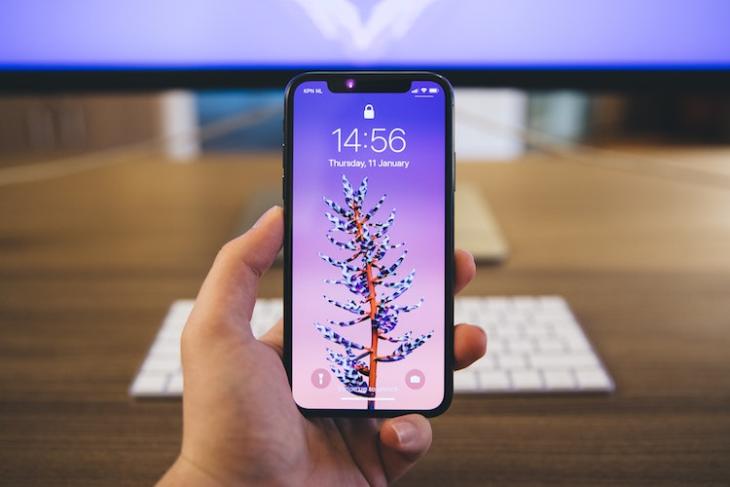 After recent reports that a small but substantial number of iPhone XS and iPhone XS Max units were not charging if connected while the devices were asleep, and after a long but not unusual silence from Apple regarding the issue, it seems the Cupertino giant is finally testing out a fix in the latest iOS 12.1 beta 2 update.

While the company didn’t mention anything in the changelog for iOS 12.1 beta 2, iMore has confirmed that the update in fact, fixes the charging issue being faced by the latest iPhones.

That is definitely good news for owners of the iPhone XS and iPhone XS Max. However, according to iMore editor Rene Ritchie, a stable version of the update will not roll out till the end of the month, which is definitely a long wait for a problem that, while not horrendous, is definitely an issue.

The charge gate issue was first brought to mainstream attention by YouTube creator Lewis Hilsenteger via his channel ‘Unbox Therapy’ where he demonstrated the problem to his 12 million plus subscribers, on a number of iPhone XS and iPhone XS Max units.

Anyway, if you’re one of the people waiting on the iPhone XR, this might well be good news for you since the iPhone XR’s launch timeline falls very close to the expected roll out of iOS 12.1 with the charging fix. While we’re at it, there’s the ‘BeautyGate’ issue to handle as well — something we’ve tested out in person.