Skip to content
Home News iPhone XR is the “Most Valuable Smartphone” in Global Markets: Report 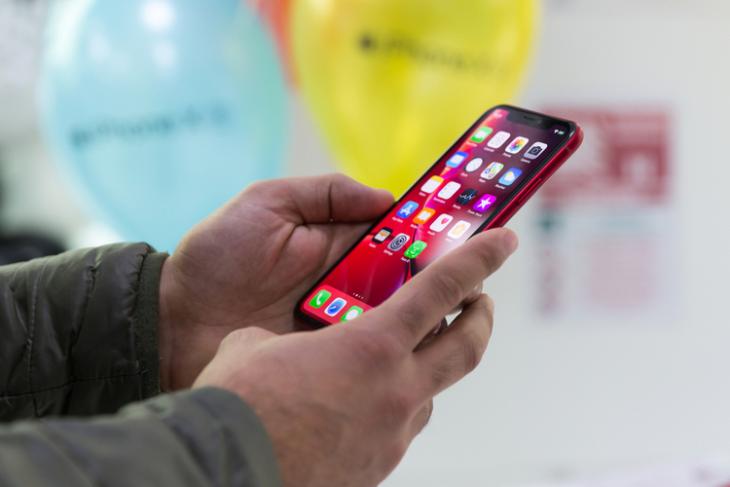 Since the launch of Apple’s iPhone XR, the iOS device has dominated the smartphone markets around the world. Although it wasn’t quite affordable when it launched, Apple reduced the price of the device by a huge margin later. Now, according to a new report, the iPhone XR has become the “most valuable smartphone” in global markets.

SellCell.com, one of the world’s largest smartphone price comparison website, recently published a report showcasing the depreciation of popular Android and iOS devices. As per their analysis, the researchers found that amongst all other smartphones in the market, the iPhone XR is one smartphone that held most of its value over the years.

Now, via the survey and the analysis, it was found that the iPhone XR ( the 64 GB variant) is the only smartphone that currently has the most value among its 2018 batchmates. As per the report, the value of the iOS device depreciated by 53% since its launch in 2018. To give you an idea, according to the list, Android devices like the LG G7 Thinq (64 GB) and the Samsung Galaxy Note 9 (128 GB) have lost value worth 89.7% and 72.4% respectively.

This is of no surprise as we already know, from a previous report, that Android devices devalue much faster than iOS devices. So, as a result, there are no Android devices in the top 3 positions.

You can check out the full list down below.