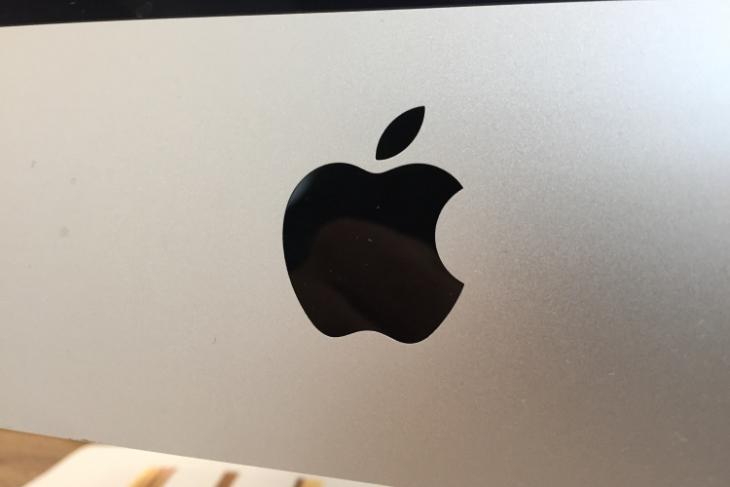 Apple might be the world’s most valuable public company, but that doesn’t mean that it’s all merry for the thousands of people working for them. While the company has seen a lot of controversies lately and is charged with lawsuits and a tax bill, the Cupertino giant is now faced with an old headache: the conditions of workers in the factories contracted to build its expensive devices.

As reported by the China Work Blog, an Apple supplier has reported of poor working conditions at the Catcher Technology, the company manufactures iPhone frames and components for the Macbooks. According to reports, workers have to remain standing for up to 10 hours to cut and blast iPhone casings. The employees are said to be working with harmful chemicals on a daily basis, without goggles or proper gloves for the protection of their hands or faces. While they do wear paper face masks, these are vulnerable to the oil that may splash into their eyes, which makes them bloodshot.

At the time of working, the sound levels due to the cutting and blasting of iPhone casings are reported to reach 80 decibels or more. According to IAC Acoustics, such high levels can lead to possible damage after eight hours of exposure, which is easily true for average worker in the factory. It was also reported that the food served in the cafeteria is unsafe and has led to diarrhea in many cases.

The factory pays its workers a base salary of $302.84 a month. While they are paid on the 5th of every month, should they resign the management won’t pay out their remaining wages. The factory might also refuse a worker’s request to resign and insist that they keep on working. Also, while employees are supposed to get double their pay on Saturdays for overtime and get Sundays off, the factory does not follow this standard practice.

There have already been plenty of reports, with workers suffering from bad hearing, ocular pain, poor vision and other ailments. Unfortunately, it has been hard to prove a solid connection between the illness and the factory conditions. As a result, the company does not even pay for the medical needs arising from such illnesses.

Apple has since then been reached out for comment. In an official response to Bloomberg, the company has stated that they have sent a team to audit the factory and it has found no evidence of violations of code of conduct after a thorough investigation, and interviewing over 150 people.