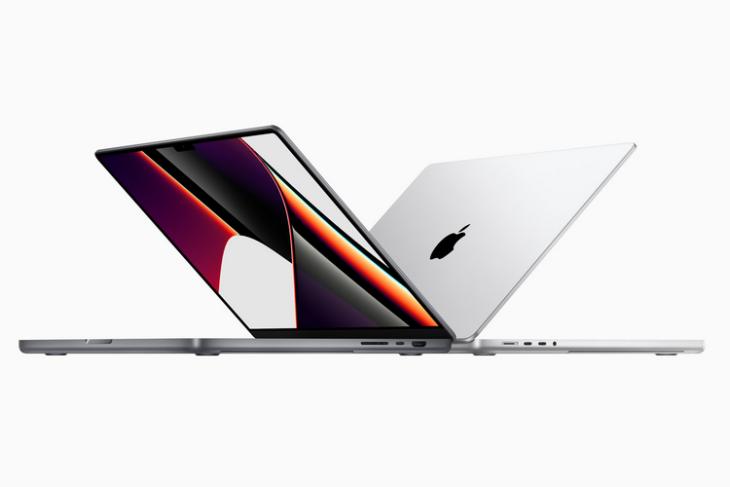 Apple released several new devices in 2021, including the redesigned iPad Air, iPhone 13 series, and colorful new iMacs. 2022 is expected to be no different. New information suggests that Apple is planning to release multiple products in the year to come and a list of expected Apple products is now at our disposal, thanks to Bloomberg’s Mark Gurman. So without ado, let’s check out what’s in the pipeline.

Apple Products Expected to Launch in 2022

In its latest edition of the Power On newsletter, Gurman revealed that the Cupertino giant is planning to release new iPad models, Macs, Apple Watch, and more in 2022.

A new iPad Pro is expected to launch with support for wireless charging and a new design. The standard iPad and the iPad Air are also expected to be refreshed. While details on the rumored iPad models are scarce, we can expect them to come with a slightly new design, upgraded specs, 5G support, and more.

As for the Macs, we are likely to see five next year. A MacBook Air with the speculated Apple M2 silicon and a new design, a high-end iMac (as an elder sibling of the 24-inch iMac), an upgraded Mac Mini, and the Mac Pro with the company’s chip are all in tow. The highlight of the list is an entry-level MacBook Pro, which might get an M2 chipset, improved performance, and more. This might prove exciting for many after the recently launched high-end MacBook Pro models, which are quite expensive.

Apple is also expected to introduce three new Apple Watch models. That includes an Apple Watch SE 2 with some design changes and the addition of new features, the Apple Watch Series 8, and a new rugged Apple Watch. The ruggedized watch will be meant for sports athletes and is likely to be more dent and scratch-resistant.

Other than this, we can expect the launch of the much-rumored iPhone SE 3 with 5G and the iPhone 14 series with a punch-hole screen and other improvements. Moreover, Apple’s long-rumored AR/ VR headset is also in the pipeline for a 2022 release. It could come with Mac-level computing skills, two processors, support for numerous apps, OLED screens, and more.

While all this sounds pretty intriguing, you should know that these are not official details and we need to wait for Apple to make an official announcement. We will be sure to keep you posted on this, so stay tuned. Also, which Apple product launch are you excited about in 2022? Let us know in the comments.