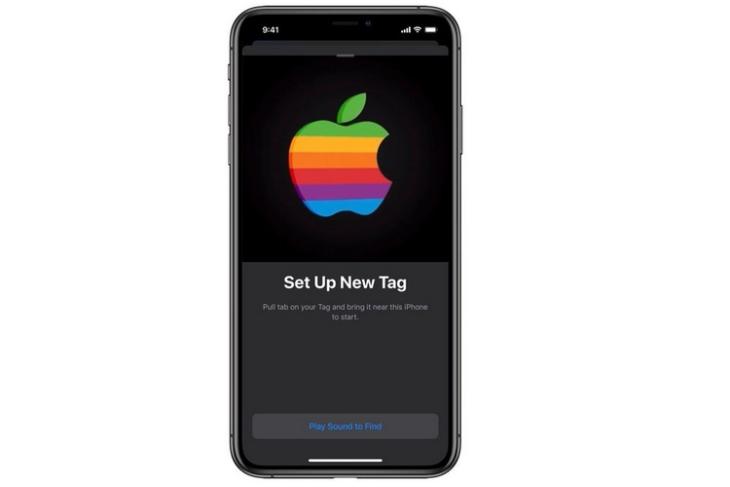 Alongside six iPhones and its usual array of iPads, Apple is now being tipped to launch a whole bunch of new hardware products this year. According to the latest investor note from noted TF Securities analyst, Ming-Chi Kuo, the list of Apple’s 2020 hardware includes a Tile-like tracker called ‘AirTag’, which was first spotted in beta builds of iOS 13.2 last year before being confirmed in the stable builds of the software just weeks later. The devices will reportedly support Ultra Wideband (UWB), possibly making them more accurate than Bluetooth LE and Wi-Fi-enabled devices.

The note, obtained by MacRumors, further revealed that alongside the AirTags, Apple will also launch a smaller wireless charging mat and a high-end Bluetooth headphone in the first half of this year. According to Kuo, “We forecast that Apple’s major new hardware products in 1H20 include the 4.7-inch LCD iPhone, iPad Pro, MacBook Pro/Air, smaller wireless charging mat, UWB tag, and a high-end Bluetooth headphone”.

While there don’t seem to be any real details about the newly-revealed products, earlier reports claimed that Apple is planning to launch a grand total of six iPhone models in 2020, including two ‘affordable’ ones as successors to the original iPhone SE. While four of the devices, expected to be part of the flagship iPhone 12 lineup, will apparently ship with OLED displays, the two lower-priced ones may only have LCD screens.

As for the upcoming low-cost iPhones, Kuo had earlier stated that they will be launched in the first half of next year, starting at $399 (around Rs. 28,000). They will have the same form-factor as the iPhone 8, but will have all-new hardware, with iPhone SE 2 price and specs leaks claiming that it will include the A13 Bionic processor, which powers the entire iPhone 11 lineup. The device will also reportedly ship with 3GB of LPDDR4X RAM and up to 128GB of storage.