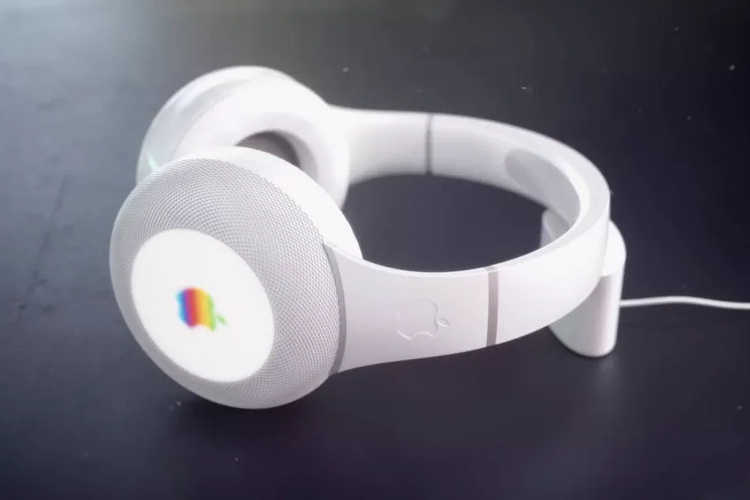 Alongside its next-generation AirPods, Apple is also said to be working on a pair of high-end noise-cancelling headphones to challenge the likes of Bose and Audio Technica. Now the name and pricing of the device might have been leaked thanks to YouTuber and tipster, John Prosser, who claims that Apple plans to sell its first-generation headphones as the AirPods Studio. He further claimed that the devices will be priced at $349 (around Rs. 25,000) a pop.

Looks like Apple is sticking with the “AirPods” branding for their new over-ear headphones.

Reports about Apple’s upcoming headphones were first revealed by noted TF Securities analyst, Ming-Chi Kuo, back in January, before Bloomberg seemingly confirmed the news last month. While much of the tech specs remain under wraps, the report did reveal a few interesting tidbits about the upcoming device, including the fact that it might be a modular device with parts that can be swapped in and out.

According to the report, the headphones will have active noise-cancellation technology and will be integrated with the company’s digital voice assistant, Siri. Prototypes of the headphone have a retro look with oval-shaped ear cups that swivel. Interestingly, the ear pads and headband padding will be attached to the frame of the headphones via a magnet, allowing users to replace them at any time.

It’s worth noting that Prosser has an excellent track record with Apple leaks which leads us to believe this information to a larger extent than we normally would. However, these are still leaks, and should be taken with a pinch of salt. Either way, there’s no ETA for Apple’s first-gen headphones at this point, so let’s hope that we get that info sooner rather than later.