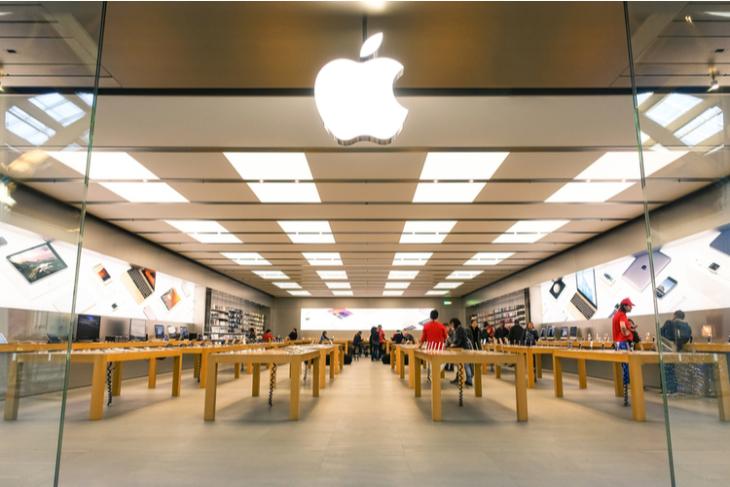 Apple is reportedly developing modular, over-the-ear, noise-cancelling headphones with parts that can be swapped in and out. According to Bloomberg News, which says that the company has been working on the device since at least 2018, at least two different models are in the works, including a premium version with “leather-like fabrics” and a fitness-oriented model that uses lighter, breathable materials with small perforations.

According to unidentified sources quoted by the publication, prototypes of the headphone have a retro look with oval-shaped ear cups that swivel. As for the headband, it’s made up of thin, metal arms that are attached to the top of the ear cups rather than the sides. The interesting aspect, however, is how the ear pads and headband padding attach to the frame of the headphones. According to the report, the attachment mechanism is solely magnetic, allowing users to replace them at any time.

The report further claims that the headphones will have noise-cancellation technology similar to that of the AirPods Pro and, will be integrated with the company’s digital voice assistant, Siri, enabling users to control playback etc. with voice commands. The device is also said to come with a limited set of touch controls, and will apparently be priced at around the $350 mark.

The concept of magnetically attaching the earpads to the frame of the headphones is not a new one, with some high-end models from Master & Dynamic and Bowers & Wilkins, offering the feature already. That said, Apple is not known for offering modular products apart from cosmetic customization options like changeable wristbands on Apple Watches, so it will be interesting to see how this works going forward.