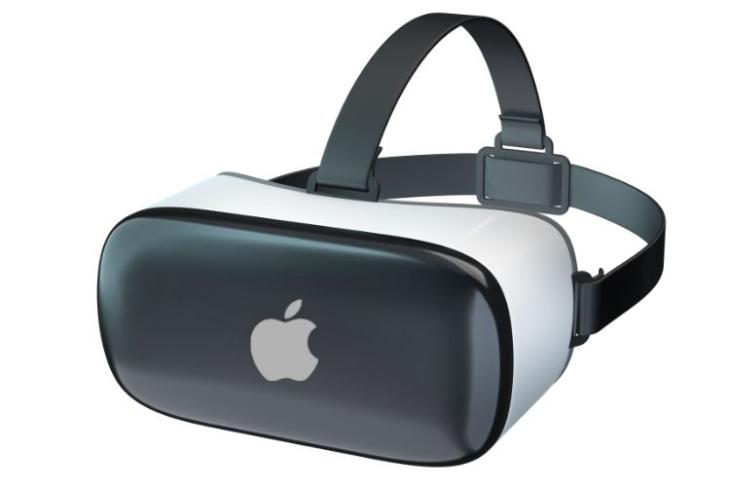 Apple’s venture into the mixed-reality headset domain is rumored for a long time. The company is reportedly planning to launch one by next year and the most recent information about it states that its operating system will be called ‘xrOS.’

A recent report by Bloomberg reveals that Apple has recently changed the name of the OS for its mixed reality headset and will now call it ‘xrOS,’ as per people close to the matter. The ‘xr‘ in the name stands for Extended Reality, which includes both Augmented and Virtual Realities, something the product will be about. Although, it is said that Meta might be using the same name for an OS for its headsets.

However, there’s no word on if ‘xrOS’ ends up being the final name of the Apple headset’s OS. The headset is said to launch next year and a previous report hints at it being available before WWDC 2023. The headset is expected to compete with the likes of Meta’s Quest Pro, which launched recently.

The device is expected to come with Mac-level computing power and may feature two processors. It is likely to have support for apps and even have new versions of Apple’s own apps like Messages and Maps. There might be new apps and games for the headset and VR experiences (even for FaceTime and other stuff), among other things. It is expected to be an expensive offering.

You can know more about what to expect from Apple’s long-rumored mixed reality headset over here. One thing to note is that we are still awaiting proper details about the device and if the launch is meant for 2023, we could soon start getting some official information. So, keep on visiting Beebom.com for more details on this, and do let us know if you are eager for Apple’s headset in the comments below.