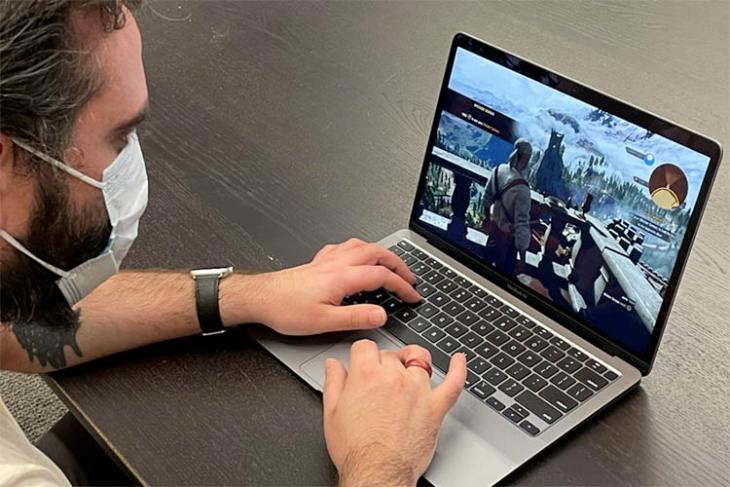 The new MacBooks and Mac Mini with Apple’s M1 processor look really promising. Plus, thanks to Rosetta 2 you can pretty much run any x86 app on M1 Macs fairly easily. However, one of the biggest drawbacks of the switch to ARM, at least for some pro users, is the absence of Boot Camp from M1 Macs.

Yeah, you can not side-boot Windows on your Mac anymore because Boot Camp is not supported on Apple M1 laptops. At least not yet. That said, if you require running Windows apps on your Mac, there is good news for you.

CodeWeavers, the developers behind CrossOver have announced that CrossOver 20 now works with Apple M1 Macs. For the unaware, CrossOver is an emulation software that allows running Windows apps on macOS. With support for Apple M1, CrossOver 20 brings the power to run any Windows app or game on a Mac with an Apple M1 chip, which is huge for people who need specialised Windows software for their work.

To showcase the new software, the CodeWeavers team showcased a demo video with an Apple M1 MacBook Air running popular Windows apps and games including Among Us. You can check out that video below.

A blog post detailing the new update and support for M1 Macs said “I can’t tell you how cool that is; there is so much emulation going on under the covers. Imagine – a 32-bit Windows Intel binary, running in a 32-to-64 bridge in Wine / CrossOver on top of macOS, on an ARM CPU that is emulating x86 – and it works! This is just so cool.”