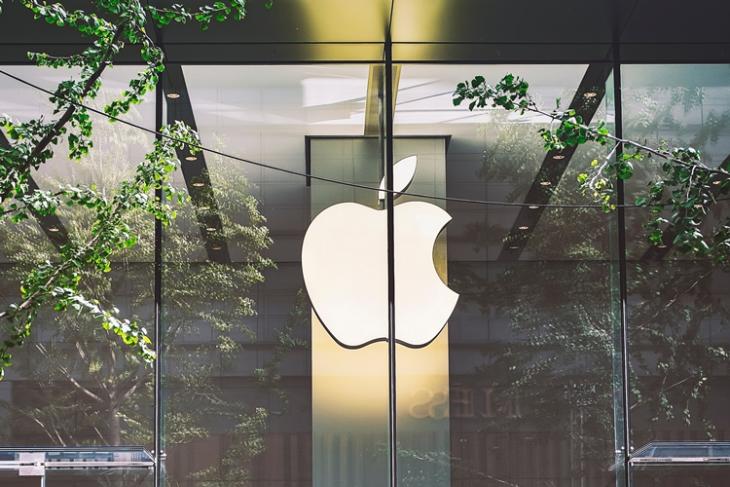 Apple is taking strict legal actions against a company named Correllium for making an iPhone emulator. The Cupertino giant has filed a lawsuit for taking the virtual iPhone service down in Florida.

Correllium’s virtual iPhone service allowed anyone to run Apple’s latest and greatest operating systems on PC as soon as they get released by paying Correllium. In case you’re wondering how the company managed to survive so far under the radar, they claimed their service to be a tool for helping hackers discover security flaws in the operating system.

While Apple does support the motive of finding flaws and exploring the operating system for finding critical vulnerabilities, the brand is not obviously generous enough to tolerate copyright infringements made by the startup. Moreover, Apple claims that Correllium has been encouraging its customers to sell the vulnerabilities to black hat hackers.

“Although Corellium paints itself as providing a research tool for those trying to discover security vulnerabilities and other flaws in Apple’s software, Corellium’s true goal is profiting off its blatant infringement. Far from assisting in fixing vulnerabilities, Corellium encourages its users to sell any discovered information on the open market to the highest bidder.”, reads the complaint put forth by Apple.

Also, Correlium is marketing their product as if it is meant for public use, especially to commercial enterprises which goes against the company’s claimed principles and objectives and this move by the company has forced Apple to take legal action against them.

Apple has made it clear that it wants the service to be blocked from further sales and Correllium to recall all the current operations notifying customers that they’re violating Apple’s copyrights.

Correllium has not gone public with its response yet but since things have escalated to the legal grounds, the company has to respond in front of the legal authorities for its actions and behavior.