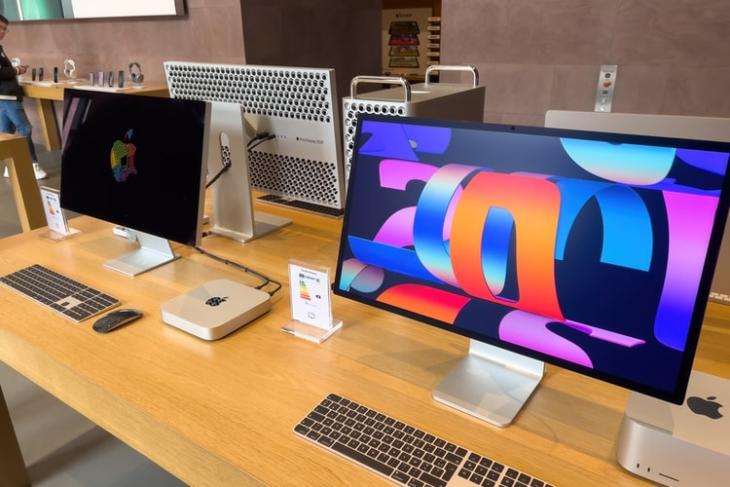 In his latest Power On newsletter, Bloomberg’s Mark Gurman reports that Apple is planning to unveil new versions of its latest M2 processor in the form of M2 Pro, Ultra, Max, and Extreme. This, as per Gurman, would likely happen in the next few months. In addition, the company is reportedly aiming to launch several new Mac products powered by the existing and upcoming M2 processors.

According to the report, Apple might launch a new M2 Mac mini and an M2 Pro Mac mini as the company has been rumored to launch a Mac mini model for quite some time. The tech giant is also slated to update its 14-inch and 16-inch MacBook Pro models with the M2 Pro and M2 Max chipsets. Furthermore, it will reportedly unveil new Mac Pro models with the M2 Ultra and the M2 Extreme processors.

Gurman also mentioned that Apple is already developing the M3 chipset that will reportedly power a new 13-inch MacBook Air model, codenamed J513, a 15-inch MacBook Air (J515), and a new iMac codenamed J433. These products are expected to come as soon as next year.

Gurman has also suggested that Apple is planning to integrate its new M2 chipset into its upcoming AR/MR headset. The analyst further noted that the latest internal models of the much-anticipated headset from Apple run the base version of the M2 chip with 16GB of RAM. It will run RealityOS too.

To recall, it was previously revealed that Apple’s AR/MR headset will be powered by two processors. According to reputable Apple analyst Ming-Chi Kuo, the Apple AR/ MR headset will hit the stores before next year’s WWDC.

So, what are your thoughts about Apple’s upcoming M2 processors, the new Mac models, and the AR/MR headset? Let us know in the comments below, and stay tuned for further updates on the same.