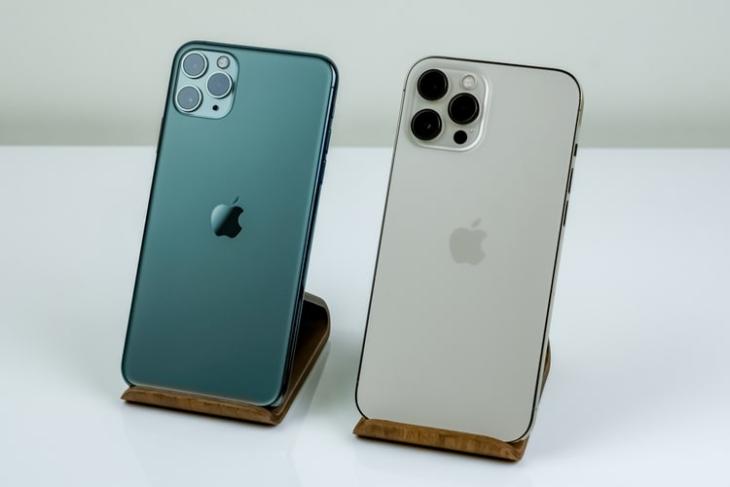 Following previous reports and leaks, Apple announced its California Streaming event where it will unveil its next-gen iPhones, Apple Watch Series 7, and much more on 14th September. Now, merely a day before the event, reputable Apple analyst Ming Chi-Kuo suggests that Apple will ditch the 64GB storage option for iPhone 13 series, and add a 1TB storage variant for higher-end models.

1TB iPhone 13 Models and More to Come on September 14

The report comes from 9to5Mac which cites a new investor report by Kuo. In the report, the Apple analyst states that the Cupertino giant is aiming to launch the iPhone 13 and iPhone 13 mini in 128GB, 256GB, and 512GB storage options. On the other hand, Apple will reportedly introduce a 1TB storage variant for the iPhone 13 Pro and 13 Pro Max.

However, Kuo also warns that Apple might be facing supply shortages for its upcoming iPhone models much like the production issues of the Apple Watch Series 7. Nonetheless, the analyst expects the supply issues to have minimal effects on the iPhone 13 shipments.

Previously, Kuo reported that the iPhone 13 series will come with smaller notches and 120Hz displays (finally!). Moreover, Bloomberg’s Mark Gurman later reported that the iPhone 13 models will also bring portrait video mode and a new ProRes video format. Furthermore, the next-gen iPhone devices are to feature larger batteries than previous models. They are also rumored to come with 25W fast charging support. So, as a result of all the new hardware and advanced features, the iPhone 13 series might be pricier than its predecessors.

Now, other than the iPhone 13 series and the next-generation Apple Watch models, Kuo states that Apple will also launch the AirPods 3 at the event. We have already seen images of the device leak earlier this year, which showed an AirPods Pro-like design and hinted at Active Noise Cancelation (ANC) support.

The company will live-stream its California Streaming event tomorrow (14th September) on its official YouTube channel and website. We will also be covering the event in real-time, so stay tuned for more updates.