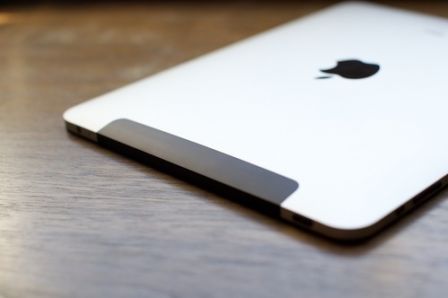 Technology has officially taken over; with the launch of Apple’s new iPad 3 and many competitive brands that will be unveiled in order to fight Apple’s creation, technology has never been so sought after. The Apple iPad has often been heralded as something quite wonderful; a contemporary innovation that optimizes the hard-working and creative industry. However, others may raise an eyebrow at this latest release and ask the appropriate, necessary question: What’s so different?

Upon release, critics jumped at the brand new features that separated it from the iPad 2, features that included a brand new Retina display, iSight camera and a new, faster 4G LTE ability. Though the screen-size of the iPad 3 remains at 9.7-inches, akin to the first two devices, the new screen resolution is a lot sharper at 2048 x 1536.

The main changes that have occurred are remarkably subtle. There’s the new camera which is a great addition and the improvement in resolution is a lot clearer as well as the attractive new Retina display but the design and shape of the device remains as consistent as ever. It’s all about the screen, as it has always been, and the iPad 3 continues with this successful trend of an accessible interface, sleek fit and comfortable grip.

The battery life of 10-hours remains the same and it has built-in wireless with 3G capabilities as do the iPad and iPad 2; where the iPad 3 veers off is in its brand new 4G capabilities enabling faster communication speeds and online browsing. Many other attributes remain within a similar range to the predecessors; its storage space varies, as did the others, at 16, 32 and 64GB whilst its weight with Wi-Fi is heavier than the iPad 2 at 652g, but lighter than the original device (680g).

The only other solid addition made to this upgraded spec is the processor used to run the thing; the iPad 3 makes use of a ‘quad-core’ 1GHz Apple A5X which, apparently, is twice the speed of the processor stuck in the back of the iPad 2 and five times faster than the processor of any of the Android-powered processors.

The primary reason to upgrade would be a combination of the new display system and the faster internet capabilities. For those who use the device religiously, the upgrade will be worth it and the experience will be enhanced. The display also improves the device’s e-reader ability and is definitely a must-buy for those who use the tablet in such a way. The iPad 3 is a charming, efficient and innovative design that will appease technophiles in every way possible; a definite win for Apple who continue to be one step ahead.

How to Add Emergency Contacts to Apple Watch 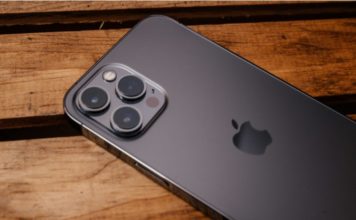 One of the few things I constantly bug people to do is backup their devices. It’s important because you never know when a device...
Akshay Gangwar - Mar 2, 2021 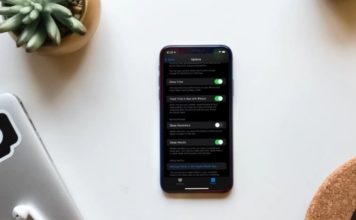 With bedtime reminders, it becomes a tad easier to follow a sleep schedule. It reminds you of your commitment to sleep at the right...
Rajesh Mishra - Feb 25, 2021 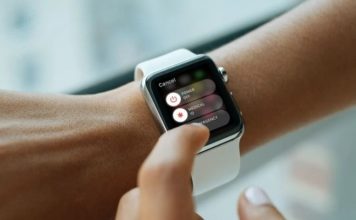 How to Add Emergency Contacts to Apple Watch

Both Apple Watch and iPhone come with a feature called "SOS" designed to get you the needed help in an emergency. When activated, it...
Rajesh Mishra - Feb 23, 2021 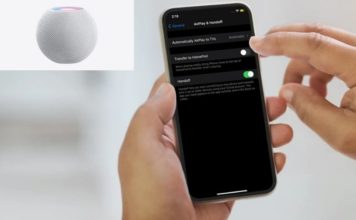 How to Disable HomePod mini Proximity Notifications and Vibrations on iPhone

In order to facilitate media transfer functionality, Apple has introduced a new HomePod mini feature in iOS 14.4 that offers haptic feedback when your...
Rajesh Mishra - Feb 22, 2021