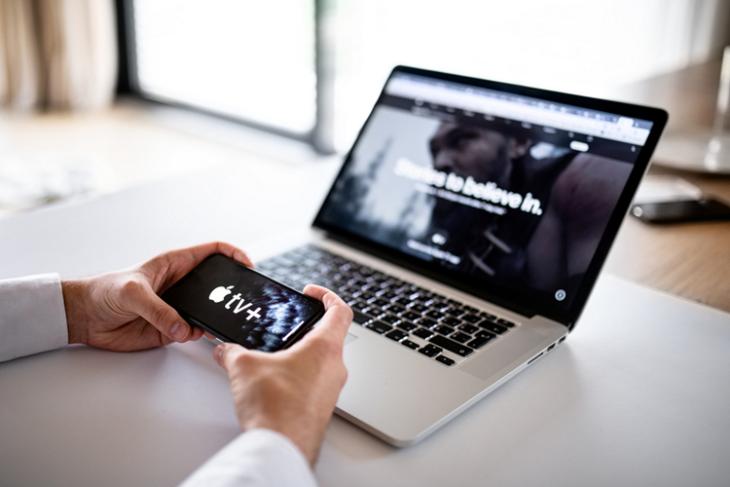 Apple reportedly recruited one of Netflix’s top engineers – Ruslan Meshenberg. The engineer joined the technical team behind Apple TV+ and the company’s subscription services this week.

Meshenberg was involved in building and enhancing Netflix’s streaming platform, especially when it comes to reliability and consistency. He was responsible for providing rich streaming experience with minimal lag and latency. The report also mentions that Michael Abbott, a former Twitter engineer who joined Apple last year is picking experienced engineers for Apple’s tech team.

With Apple’s services contributing a record revenue the past year, Apple’s decision to strengthen the technical department working on these services does not come as a surprise.

As WSJ points out, Apple appears to have learned from the mistakes of Disney whose streaming service Disney+ had a floppy launch with subscribers being unable to login to the service due to technical issues.

From these talent acquisitions, we could expect two things from Apple – an upcoming expansion of the services to more regions and enrichment of Apple TV+’s catalog. Apple’s services have not suffered from technical issues so far but the presence of experienced engineers in the team could help the Cupertino giant tackle such issues.

On the other hand, Apple could be preparing to add a bundle of TV shows and movies to its catalog to compete against tech giants in the streaming service industry including Netflix, Disney, HBO, and Amazon.

Whatever the case might be, witnessing such talent acquisitions is certainly helpful for enhancing the end-user experience, which is a good thing for the people paying these tech giants for quality media content.