Skip to content
Home News Apple Has 1.5 Billion Active Devices Across the World 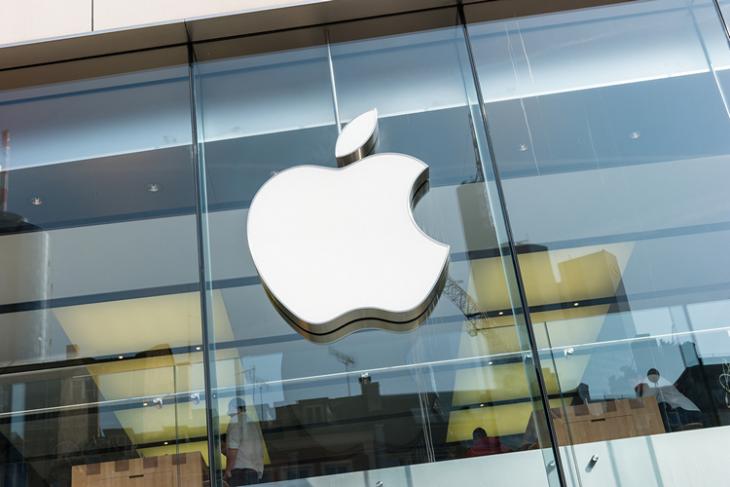 Apple recently released its first-quarter earnings report for the holiday season. In the report, the tech giant mentions that there are over 1.5 billion active Apple devices across the globe.

“During the holiday quarter our active installed base of devices grew in each of our geographic segments and has now reached over 1.5 billion. We see this as a powerful testament to the satisfaction, engagement and loyalty of our customers — and a great driver of our growth across the board.”, said Tim Cook, Apple’s CEO.

Apple earned a whopping $91.8 billion in revenue this fiscal quarter, a 9 percent growth from the same period last year. It is worth noting that this quarter marks the highest quarterly revenue for the company. Almost 61 percent of the quarter’s revenue came from international sales.

Tim Cook says that this achievement was “fuelled by strong demand for iPhone 11 and iPhone 11 Pro models”. The Cupertino giant also witnessed an all-time record revenue for services and wearables.

Speaking of wearables, it is worth mentioning the AirPods and AirPods Pro – products that are selling like hotcakes across the world, reportedly contributing almost $6 billion in revenue.

We could expect a wider userbase by the end of the year, considering the hype for the 2020 iPhones. Apple is expected to launch as many as 6 iPhones this year including two affordable ones. Industry analysts predict the four flagship iPhones to support 5G connectivity and to launch in the second half of 2020.