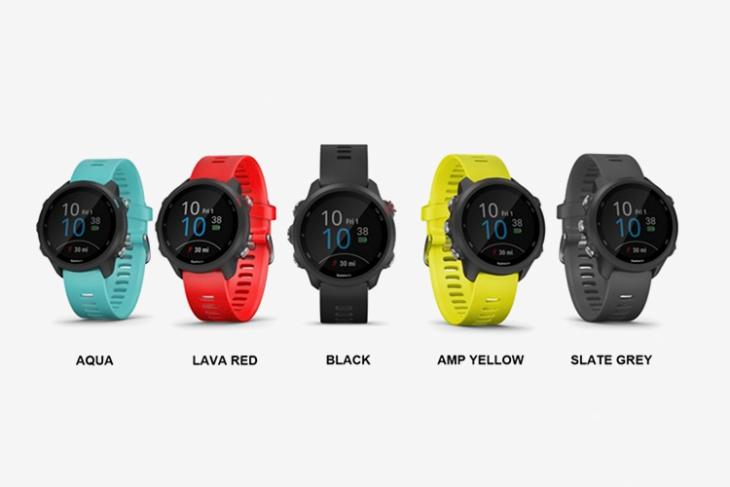 “Garmin India launched the Forerunner 245 and Forerunner 245 Music for all those enthusiasts who wish to combine intelligence, style and futuristic features, all in one. With features like body battery, VO2 max, incident detection, race predictor etc., this forerunner series will prove to be the perfect running partner,” Ali Rizvi, National Sales Manager-Garmin India said.

Both the variants are now available at Amazon.in, Paytmmall and Myntra. The devices are also retailing offline at GO Sport Mumbai and Bangalore, Peloton Calicut, PlayWell Calicut and Kochi and Helios Watch Stores across the country.

The GPS-enabled smartwatches sport detailed data, safety and tracking features; the Forerunner 245 Music holds up to 500 songs and lets users sync playlists from select preloaded music streaming services like Spotify or transfer music from a computer.

A novel feature with the Forerunner 245 series is the newly introduced ‘Body Battery’ that helps optimize the body’s energy which uses collected data to gauge one’s energy reserves at any moment so that the user can plan their day accordingly.