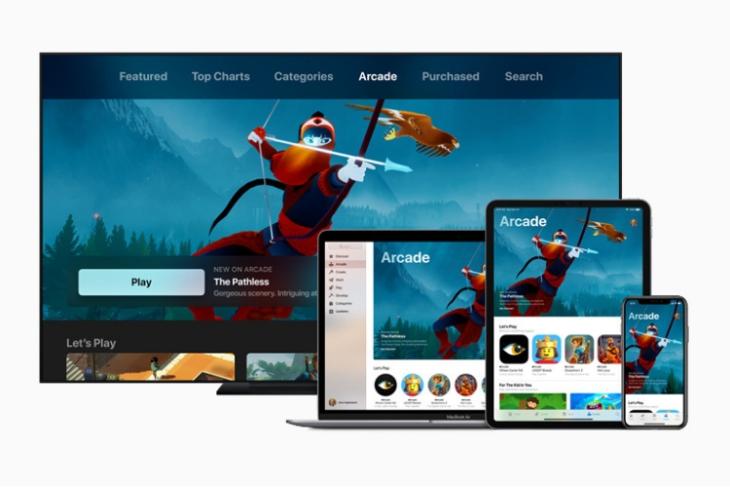 Apple Arcade, the much talked-about subscription-based gaming service from the US tech giant, is available now in iOS 13 public beta, three days before its official launch on September 19. The service will let users play more than 100 exclusive games across iPhone, iPad, iPod Touch and Mac and Apple TV. It will have a price-tag of $4.99 (around Rs. 350) per month in the US, but just Rs. 99 in India.

In a press statement on Monday, Apple said that the service will allow gamers to play new and interesting games, including many that have been developed exclusively for the platform. “When Apple Arcade launches on the App Store on September 19, players around the world will start to get their hands on games that have been years in the making”, the company said. 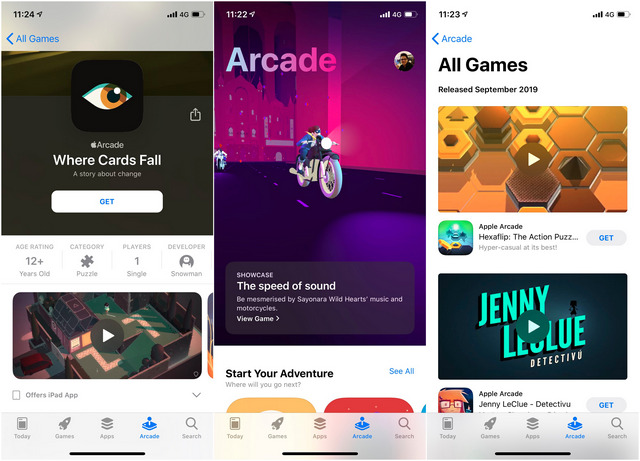 There are games like ‘The Enchanted World’ where players take on the role of a fairy who uses puzzles and challenges to piece back together her collapsing world. Another cool game is Ordia that enables users to play as a new organism just being born and learning to take its first baby steps. It allows players to jump, bounce, stick and slide for getting through the game. We have already listed five of our favorites from the lot, and you can check them out right here.

Apple Arcade will be available in over 150 countries with iOS 13 and is being launched with a one-month free trial. It will have games from developers like Konami, Capcom, Annapurna Interactive and more. You can sign-up for the official beta program by heading over to Apple’s public beta sign-up page and logging-in with your Apple ID.