Skip to content
Home News Here’s How Many Apps Apple Reviews Every Week, and How Many It Rejected Last Year 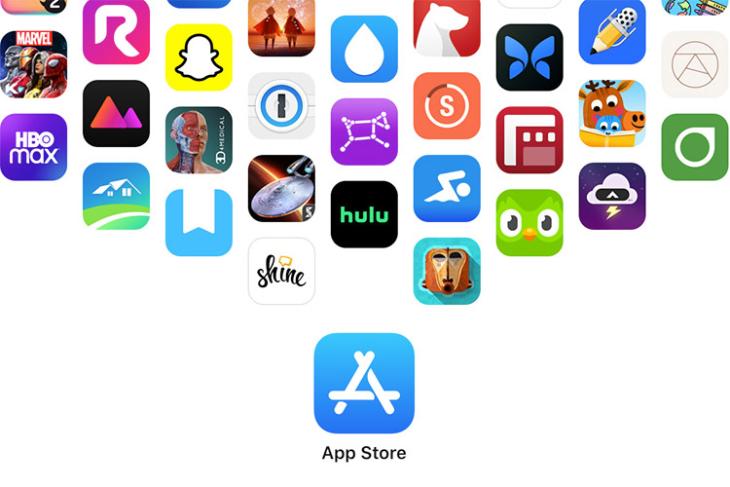 Apple is in the middle of a nasty, public war against Epic Games which has also caused companies like Microsoft to join in the chorus of voices speaking out against Apple’s App Store policies. Through all the lawsuits and countersuits, and Epic’s blatant lies, Apple has updated its App Store website to shed some light on the sheer number of app reviews it commits to every week, and how they turn out.

Apparently, Apple receives almost 100,000 new submissions every week for its reviewers to go through. That comes out to almost one new submission every six seconds. That’s a lot. These submissions are reviewed by a team of 500 review experts from around the world, per Apple.

Moreover, Apple says it rejected 150,000 apps in the last year alone because they violated the company’s privacy guidelines. The Cupertino giant boasts itself on its strong privacy values, so this claim is definitely one that’s important for Apple’s image. Speaking of privacy though, Apple’s iOS 14 is leaps and bounds ahead of Android 11 in terms of user privacy as you can see from our video below.

That’s not all though, the company says it removed a whopping 1 million submissions for objectionable, harmful, unsafe, or illegal content. And, it removed 2 million apps that hadn’t been updated , or didn’t work with its latest software releases.

The company also shed some light on its efforts to ensure the App Store reviews were on point and not misleading, or outright spam. Apple’s reviewers removed 60 million user reviews that were considered spam in 2020 alone, and the year isn’t even over yet.

It’s noteworthy that Apple didn’t share numbers of the apps it rejected due to issues with how they handled in-app purchases, which is the cause of its legal battle against Epic.