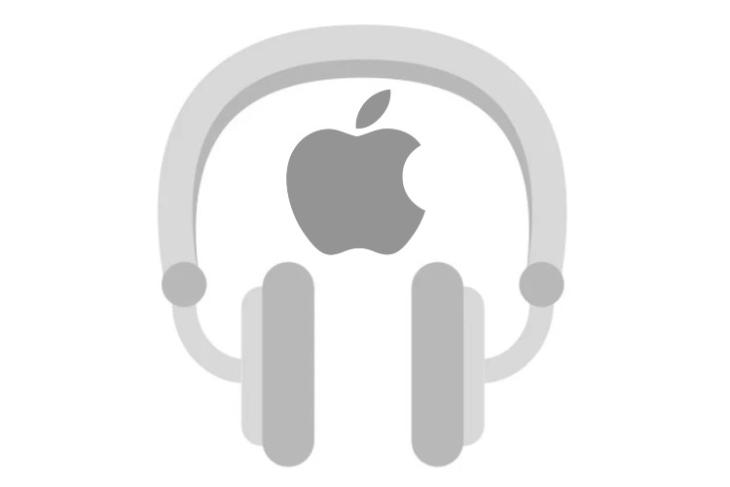 Apple is known to have been working on its own pair of headphones, reportedly called AirPods Studio, for quite some time now. We’ve already seen some renders and leaked product images over the past couple of months. And today, with the rollout of the first iOS 14.3 beta, the folks at 9to5Mac and MacRumors have spotted an icon that gives us a brief look at what Apple’s upcoming headphones will look like.

This headphone icon, as seen in the header above, closely resembles both the leaked renders and images. Apple’s over-the-ear headphones are said to feature oval-shaped earcups that are connected to the padded headband via thin metal arms. The earcups support a swivel design and can be folded to make it easier to carry them around in a backpack.

Personally not impressed, looks too much like 2 Palm Pre's attached to 2 tuning forks :/ hard to unsee

Looks a lot like what @markgurman described in April, but with homepod mesh pic.twitter.com/dzAufRRl7m

AirPods Studio, as reported by Bloomberg in the past, will arrive in two variants – a $599 premium variant with a metal & leather build and a supposed $349 fitness-focused sports variant made of lighter materials, colorful, and customizable. As for the features, Apple is expected to offer active noise cancellation, wear detection (both head and neck, possibly to turn them off when they’re idling sitting around your neck), and more.

Apple’s headphones were supposed to arrive before the end of 2020 but are said to have been delayed due to product quality issues. The AirPods Studio is not the only product spotted in the iOS 14.3 beta build.

New Pairing video in the Find My app in iOS 14.3 beta 1 with the codename Hawkeye hints at Apple Tags support and new Apple over ear headphones. pic.twitter.com/oVdCLQcaWc

Apart from AirPods Studio, the iOS 14.3 beta update also includes hints for AirTags in the Find My app. In the video attached above, you can see a magnifying glass hovering over the headphones, a backpack, and a suitcase as if trying to find them. And these are the perfect places to keep AirTags, Apple’s rumored Tile competitor, and not lose your personal items.

There is currently no information for when Apple plans to launch both the AirTags and AirPods Studio headphones. We will keep you updated on the latest developments, so make sure to check back from time to time.