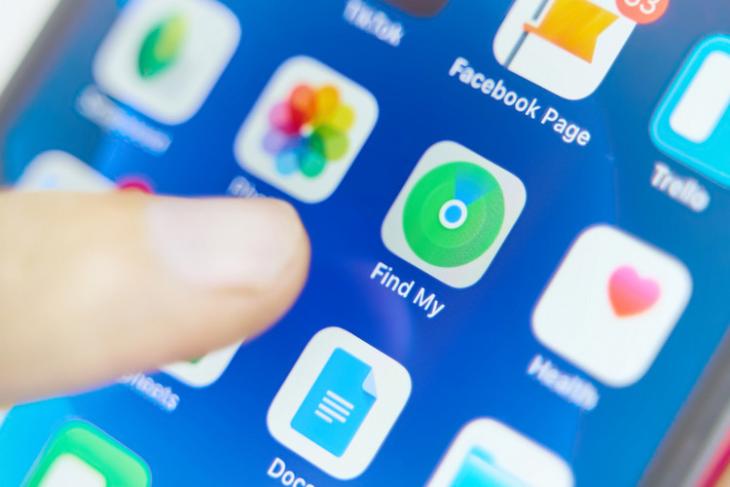 Apple on Monday unveiled iOS 14 at WWDC 2020. The update brings a number of new features, including a new App Library, a new Translate app and of course, picture-in-picture (PiP). The company has now also announced a new feature-addition for its ‘Find My’ tracking app. With iOS 14, ‘Find My’ will add support for finding third-party products and accessories.

To do that, Apple says it is rolling out the new Find My network accessory program. “This will allow customers to use the Find My app to locate other important items in their lives, in addition to their Apple devices”, the company said. The Find My network will also have end-to-end encryption to honor user privacy. Apple has already released a draft specification for accessory makers and third-party device makers.

Apple’s ‘Find My’ app has been a useful addition for many users. Earlier this year, it reportedly helped police in Australia catch two burglars, while last December, it helped a teenager in the US track down her stolen car. Apple has also been working towards adding more features to the app. According to reports, Apple is improving notifications for Find My’s location-sharing in iOS 14. What’s more, the company is also expected to add an augmented reality (AR) mode to the app soon.

Meanwhile, the app has seen its own share of controversies over the years. Late last month, Silicon valley tech firm, Tile, filed a complained against Apple with the EU over the tracking app. In its complaint, the company accused Apple of favoring the ‘Find My’ application by selectively disabling features of the Tile tracking app in violation of the region’s antitrust regulations. Apple, on its part, has denied the allegations, calling them “meritless”.