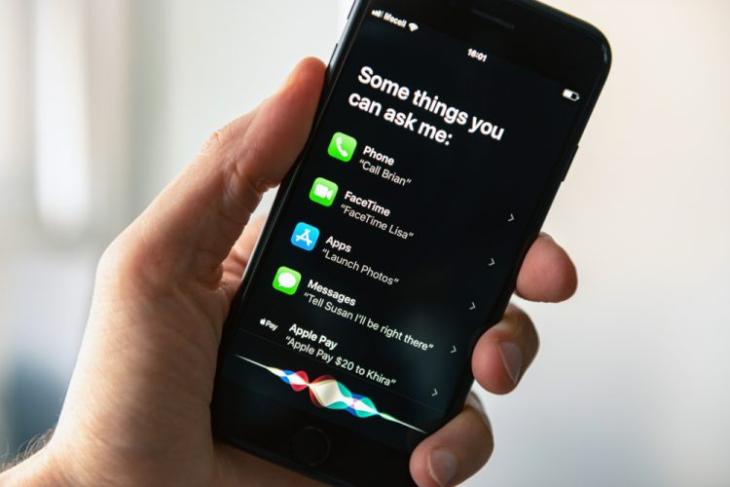 This seems to a week full of acquisitions for Apple. The company acquired well-known weather app Dark Sky merely a couple of days ago. Now, Bloomberg reports that Apple has picked up AI voice startup Voysis that could help make Siri better at understanding the user’s natural language.

Siri may be great at answering your basic questions, ranging from time and weather to the distance to the moon. But, it lags considerably behind the likes of Google Assistant or Amazon Alexa. The latter two have taken a massive lead over other voice assistants in the market.

But, Apple is now looking to play catch and make Siri more competent and intuitive to the user’s commands. And it seems like the company thinks that Dublin-based Voysis could be helpful in giving Siri that boost – the feature set required to compete with its rivals.

In an official statement, the Apple spokesperson did not confirm the acquisition and simply said, “Apple buys smaller technology companies from time to time, and we generally do not discuss our purpose or plans.” The Voysis website is offline and its social handles have also been taken down, so there’s no way for us to independently verify the acquisition. 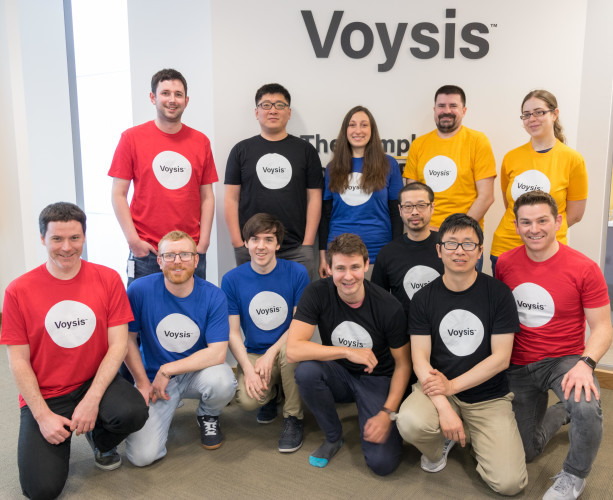 Voysis was founded by Noel Ruane and Peter Cahill around 8 years ago, back in 2012, to build a voice-driven natural language platform that businesses could integrate into their platforms. The company wanted to set itself apart from Assistant and Alexa by offering an accurate answer to queries like “I want to buy an LED TV for 600 euros. Suggest me the best options,” said Cahill in a 2017 interview.

As for the technology behind Voysis’s voice-based AI platform, the company taps into WaveNet, which is an AI-driven method for more natural human-like speech synthesis. This technology was first developed by Google’s Deepmind division back in 2016 and Voysis managed to “shrink its system to the point where, once the AI is trained, the software uses as little as 25 megabytes of memory.” This would have made running AI operations on the smartphone itself less of a chore.

There’s still a couple of months to go for this year’s WWDC, so let’s hang tight and see whether Apple announces new voices or features for Siri during its iOS 14 presentation at the online-only event.