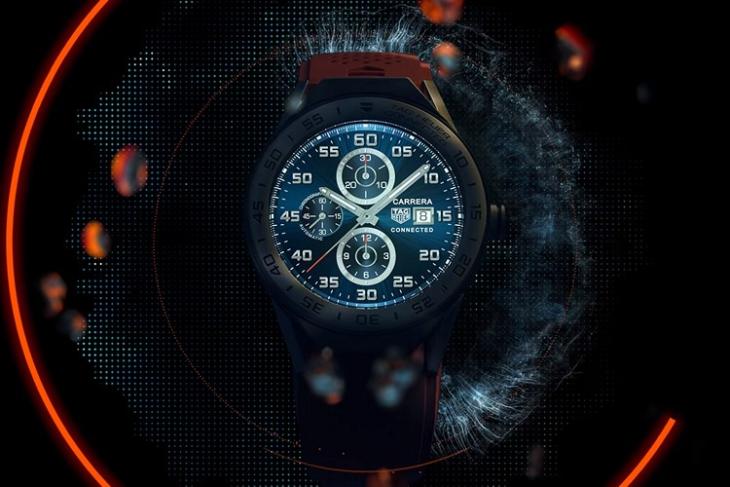 Last week, Google started rolling out the Oreo update for Android Wear devices, but we weren’t really sure which smartwatches were getting it. Good news, the company has just revealed a list of all the Android Wear devices that will be getting the software update in the coming weeks. To be honest, there’s quite a lot of smartwatches in the list, and I wasn’t expecting such a number at all. Well, if you’re using an Android Wear smartwatch, and have no clue whether you’ll be receiving the Android Oreo update, make sure your device is mentioned in the list below:

Didn’t find your smartwatch in this list? Not to worry, in addition to these, Google has also announced the list of Android Wear smartwatches that have already started receiving the Android Oreo update. So, let’s check them out without further ado:

Well, these are all the Android Wear smartwatches that are getting the Android Oreo update in the near future. Unlike the smartphone Oreo version, the update doesn’t bring a lot of features to the table. Instead, there are a few bug fixes and general performance improvements that you might notice while using your smartwatch. However, there are a very few noteworthy additions like controlling the vibration stretch of notifications and a feature called “Touch Lock” which allows the user to lock the touchscreen in order to make sure the touch screen doesn’t trigger automatically while you take it out for a swim. So, are you expecting the Oreo update on your Android Wear smartwatch. Do let us know your thoughts on the latest version in the comments section down below.