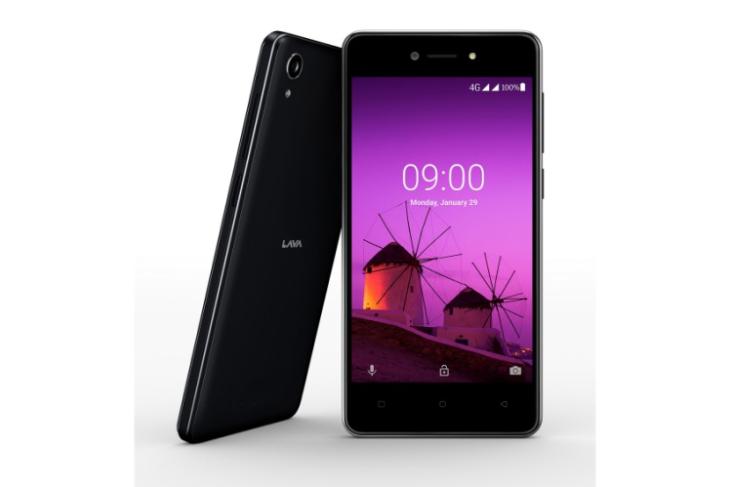 With the launch of Android Oreo (Go Edition), Google is looking to expand its presence in the ultra-budget segment in emerging nations such as India. Lava is banking on this very opportunity with the launch of its first-ever Android Go smartphone, the Lava Z50. This is the first device powered by Android Oreo (Go Edition) to be launched in India, though we are not sure about the availability as even the official website has no link to buy.

If you’re unaware, Android Go is a lightweight and optimized variant of Android and has been launched to make Google’s mobile OS run smoothly on low-end hardware. The Android Oreo (Go Edition) is coupled with a ton of Go apps, including Maps Go, Gmail Go, YouTube, Assistant, Google Go and many others. See our video in the bottom to know more. 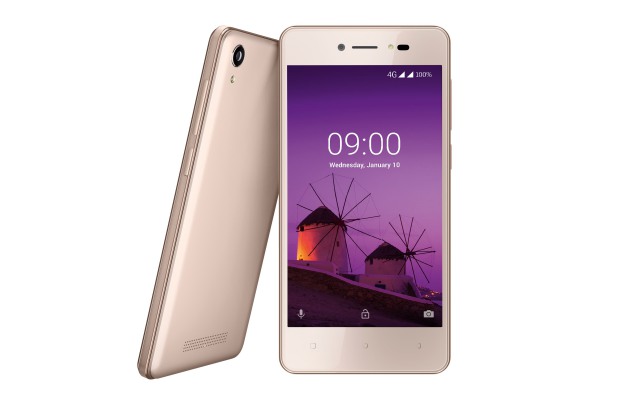 Let’s take a quick look at the specs sheet of the Lava Z50:

One of the major highlights of the Lava Z50, as pointed out by the company in its press statement, is that both the front and rear cameras also sport bokeh or portrait mode. Lava is following the current trend and is looking to use software manipulation to make an object stand out from the background.

To keep it ultra-competitive and reach a wider audience, Lava has priced its first-ever Android Oreo (Go Edition) device at just ₹4,400. The device is not just available for purchase in Lava’s over 100,000 partner retail stores right away, but it is being sold via popular e-commerce platforms Amazon, Flipkart, and Snapdeal as well.

However, you can snag the Lava Z50 for a meager ₹2,400 under Airtel’s ongoing ‘Mera Pehla Smartphone’ program, which aims to bring a phone within the reach of every Indian. You’ll get cashback offers worth ₹2000, ultimately cutting down the sale price to an effective ₹2,400.

Lastly, as a special launch offer, the Lava Z50 will also come with a free one-time screen replacement, in case the display shatters in the first year of purchase.