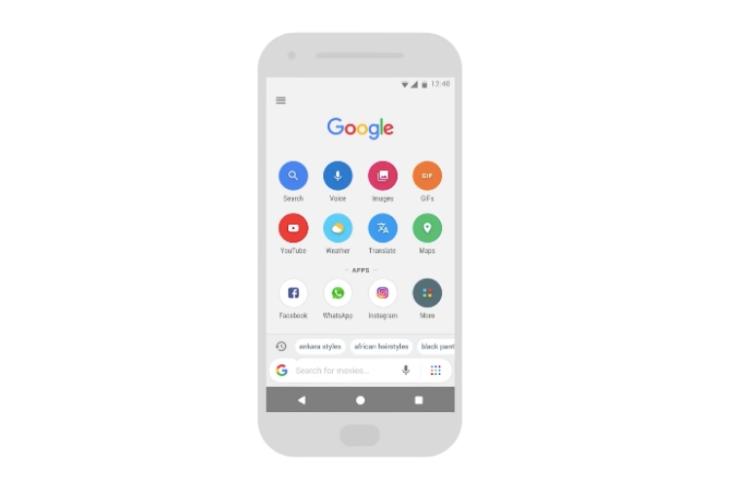 Google’s lightweight version of Android, well-known as Android Go, wouldn’t be complete without the Go apps that the company has debuted specially for this platform. One of the most important apps among the lot is Google Go, which is replacement for Google Search and Chrome.

Google Go has today bagged a new Incognito Mode feature that lets users search for whatever they like without search history being saved on their Google account or device. This is an important feature that has existed on the main Google app for as long as we know, however, it has now finally come to Google Go.

The company states that a lot of users tend to access the Internet on a borrowed device, especially an entry-level one, and Incognito Mode will help protect their privacy – if they are rightly educated about its functionality. 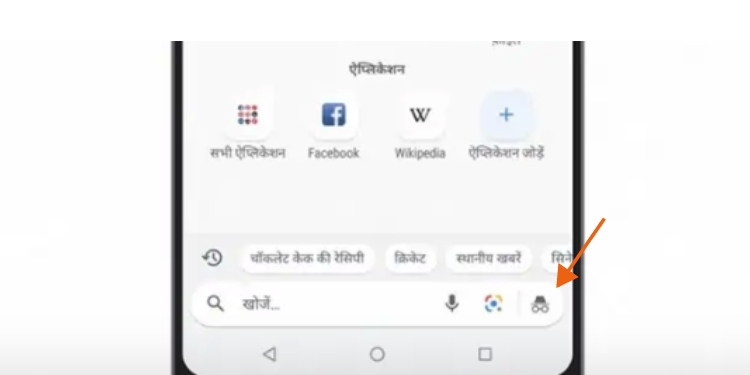 Google Go has also made it simple to access the Incognito Mode. You will find the well-known Incognito Mode icon in the search bar at the very bottom, right next to the search icon. Just tap to begin a new session and the history won’t be saved by this app. Another tap will end the session and you can return back to feeding search data to the Mountain View giant, who benefits from this data to serve you ads customized to your behavior.

Incognito Mode is starting to roll out in more than a dozen languages in India, including English, Hindi, Assamese, Bengali, Gujarati, Kannada, Malayalam, Marathi, Nepali, Oriya, Punjabi, Tamil, Telugu, and Urdu. So, if you are a Google Go user, update your app and test out this new privacy-focused feature.