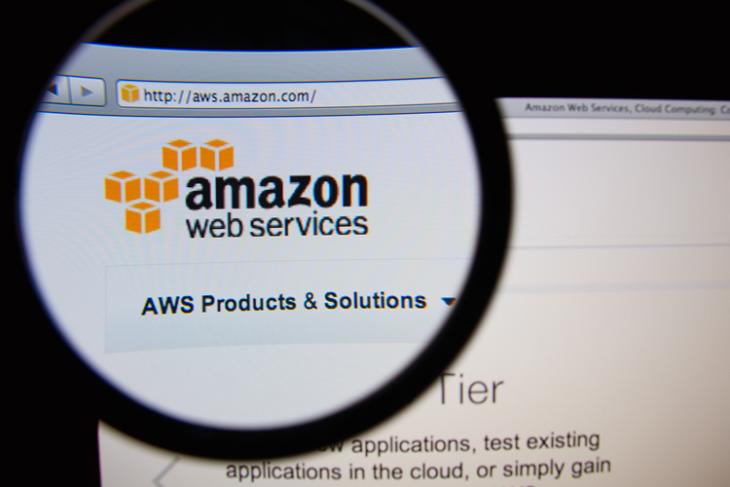 “This expansion is great news for many customers who will now be able to translate data in the region where it’s stored, without having to invoke the service in another region. Again, this will make workflows simpler, faster, and even more cost-effective.”, wrote the company’s representative in a blog post.

If you want a new language to be supported by Amazon Translate, you may request the same on the AWS Forum here.

In other news, Amazon Web Services announced Custom Labels for Rekognition to allow customers to build ML models for detecting unique objects and scenes aimed at specific use-cases. This could eliminate the need for training a model which could be inefficient if there is a lack of labeled images. Also, users without any expertise in Machine Learning can benefit from this feature starting December 3rd.

So, are you excited to try out Amazon Translate in a newly supported language? Let us know in the comments.