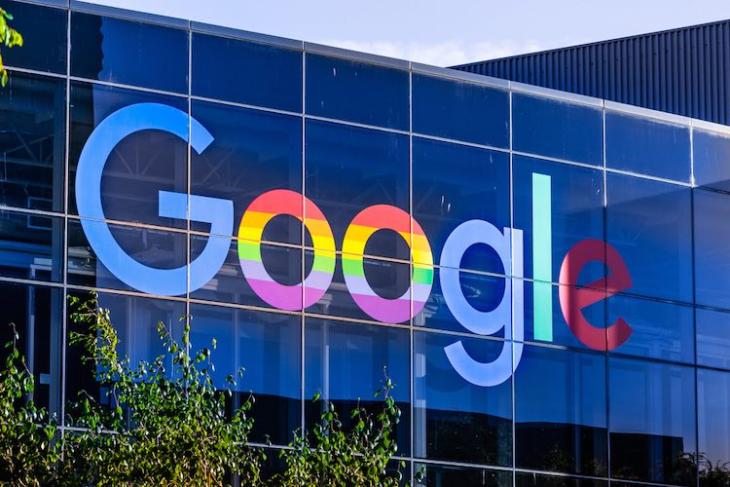 After being fined around $9 billion by the European Commission and Rs. 136 crore (around $20 million) by the Competition Commission of India (CCI) over the past few years for monopolistic trade practices and privacy breaches, Google is now facing even bigger problems at home. The company is now faced with a joint antitrust investigation by 50 US states and territories, including the District of Columbia and Puerto Rico. The only two states not involved in the investigation are California and Alabama.

The leader of the initiative is Texas Attorney General, Ken Paxton, who made the announcement to the media on Monday alongside a number of other state attorneys general and investigators. According to him, the investigation was necessary because Google “dominates all aspects of advertising on the Internet and searching on the Internet”. “They dominate the buyer side, the seller side, the auction side and the video side with YouTube”, he said.

Google declined to comment on the developments, but pointed The Washington Post to its previous statements saying it will work with state officials.

The investigation is the latest in a long series of high-profile probes into the way the company conducts its business, which has often come under the scanner of public regulators and anti-monopoly activists, not to mention various privacy watchdogs from around the world. The earlier antitrust investigation into the company by US authorities was wrapped up six years ago without any major penalties, but it will be interesting to see if it will be as lucky this time around.