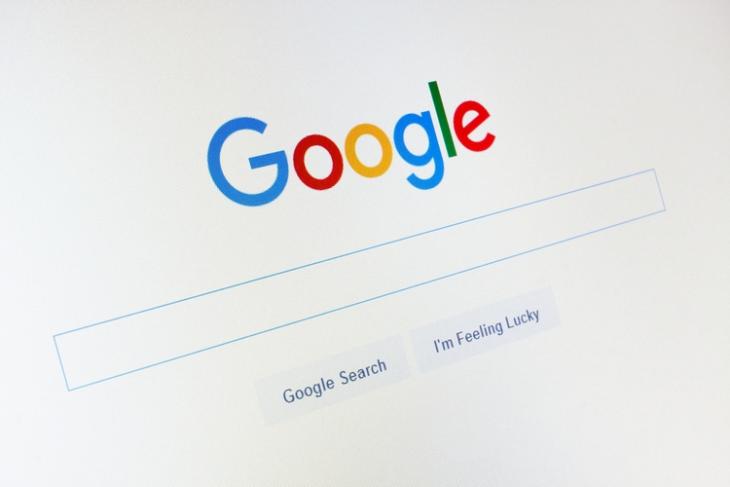 The US Justice Department on Tuesday filed an antitrust lawsuit against tech giant Google. It alleges that Google is abusing its dominance in the search business and used its position to downplay competitors. The lawsuit filed in the U.S. District Court for the District of Columbia goes on to detail the ways Google uses to stay ahead in the search segment.

According to the lawsuit, Google has signed exclusive agreements that avoid the preinstallation of competing search engines on devices. The lawsuit also claims that the company is forcibly pre-installing Google’s search applications in mobile devices and making them unremovable.

Notably, the lawsuit mentions how Google pays Apple to remain as the default search engine on the Safari browser, voice assistant Siri, and Spotlight search. As a result, Google pays approximately 12 billion dollars every year to Apple, which accounts for almost 20 percent of Apple’s net income. It also cites a Google document to say that ‘Google views the prospect of losing default status on Apple devices as a “Code Red” scenario’.

Google, in response, says the lawsuit is ‘deeply flawed’. In a blog post, the company quotes Apple CEO Tim Cook to claim that Apple uses Google Search in Safari because it is ‘the best’. The company also points out how Google doesn’t come preloaded on Windows devices where Bing is the default search engine.

“This lawsuit would do nothing to help consumers. People use Google because they choose to, not because they’re forced to, or because they can’t find alternatives. To the contrary, it would artificially prop up lower-quality search alternatives, raise phone prices, and make it harder for people to get the search services they want to use. ,” said Google in a statement.

Google Facing Antitrust Investigation by 50 US States and Territories