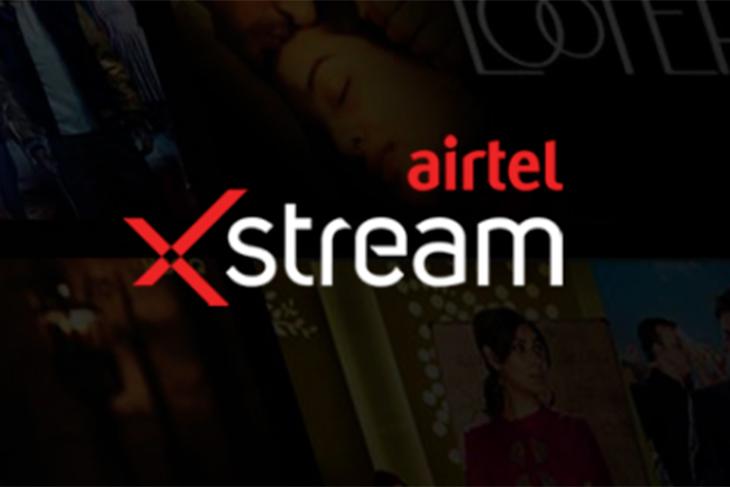 Airtel Xstream came into existence more than a year ago. It was the company’s major play towards content aggregation, offering you a variety of TV shows and movies from a host of different streaming services. Apart from the Airtel Xstream Box, the telecom giant also made its content streaming app available on different platforms, including Android and iOS. The Airtel Xstream app found its way to Android TV earlier in May and now seems to be rolling out to Amazon Fire TV Stick users.

As per reports, the Airtel Xstream app is now available for download via the app store on Amazon’s Fire TV Stick. It will enable you to stream movies and TV shows from a myriad of popular streaming services including Hungama, Eros Now, Shemaroome, Voot (to catch up on the latest Bigg Boss Season 14 episodes), and more. The company boasts that it has ’10k+ movies and 1000s of TV shows’ on the platform.

Airtel is also said to be sending out notifications to Airtel Xstream mobile app users to promote the app’s rollout on the Fire TV Stick. As for how to access the content, you will get free access to the app’s services if you are an Airtel Fiber or Xstream Box user.

If that’s not the case then you will have to shell out Rs. 499 for an annual subscription to gain access to a boatload of content. The Airtel Xstream mobile and web apps have live channels support as well. But, the same is missing from the Fire TV Stick app, as per the report.

Though I do not own a Fire TV Stick myself, I asked a friend of mine to check whether the Airtel Xstream app is now available to download for him. And sadly, the app is not live for him right now. A quick search for Airtel Xstream returns other streaming apps in search results on the Fire TV Stick Lite.

There is currently no official word from Airtel about the app rollout for Amazon’s Fire TV streaming stick. We will keep an eye out on the app store and update you once the app becomes available for us. Stay tuned for more information.