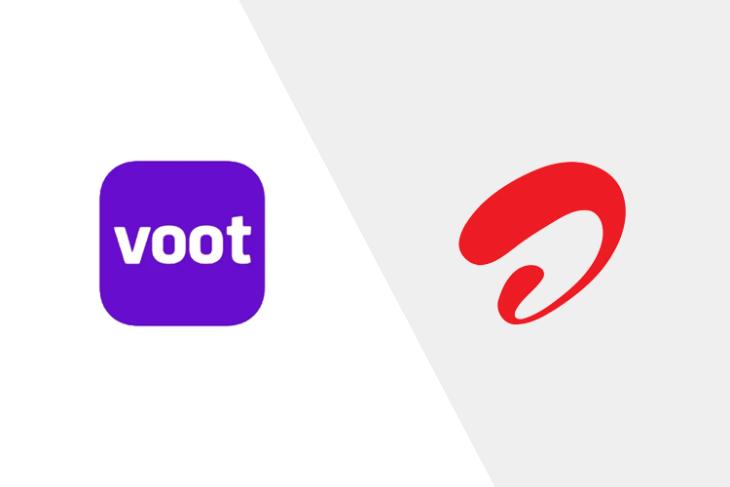 With content becoming increasingly more important in the Indian broadband market, Airtel has announced a partnership with VOOT to bring more premium shows and movies to its Xstream platform. As part of the partnership, Airtel customers will be able to access premium VOOT content across multiple screens. In a press release on Tuesday, the telco claimed that the tie-up has enabled Airtel Xstream to add more than 10,000 movies & shows, as well as hundreds of Live TV channels.

Folks looking for English-language content can look forward to shows like Feet Up with Stars, Work it Up with Sophie, BFF’s with Vogue, VH1 Inside Access with Miss Malini, Urban Wanderers and Trend Setters and more. Alongside all of the above, viewers can also expect regional language shows in Bangla, Gujarati, Kannada, Marathi and Tamil, said the press release.