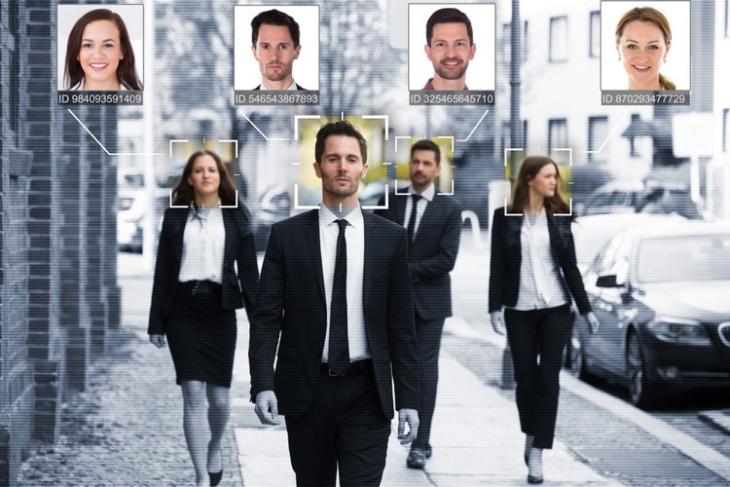 Data is the new oil in this day and age. Today, one can find the most about anyone or anything on the internet. With data of every individual lying somewhere on the internet, privacy has become a myth at this point.

A start-up named Clearview AI has created an app that allows a stranger to gain every information about you which is available online. Developed for the law enforcers in the country, this app has the potential of completely murdering privacy. The app works by using face recognition tech. Just imagine a stranger clicking a picture of yours to gain all information about you in just a tap of a shutter button.

Let’s give you an idea of how big this database is. The FBI’s database, which comprises of all passport and driving license images of US citizens, has only 641 million pictures in total.

How It All Works

As the Times said, the app works by comparing photos of individuals to the photos of the database. Then it searches for the matches and the links to the sites where those photos originally appeared. After this point, it isn’t very difficult to get hold of the name of the individual. After it gets access to the name and basic personal details, it can dig deeper for other personal information.

The start-up stated that “the technology is intended only for use by law enforcement and security personnel. It is not intended for use by the general public.”

With Face Recognition tech flying all over the place, privacy advocates say that the app can provide false matches and also can be used by stalkers if they can get their hands on this one.

Last November, two senators passed a bill that would limit how the law enforcement agencies like the FBI and the US Immigration and Customs Enforcement could use Facial Recognition.

“Facial recognition technology can be a powerful tool for law enforcement officials,” one of the senators, Mike Lee, a Republican from Utah, stated. “But its very power also makes it ripe for abuse.”