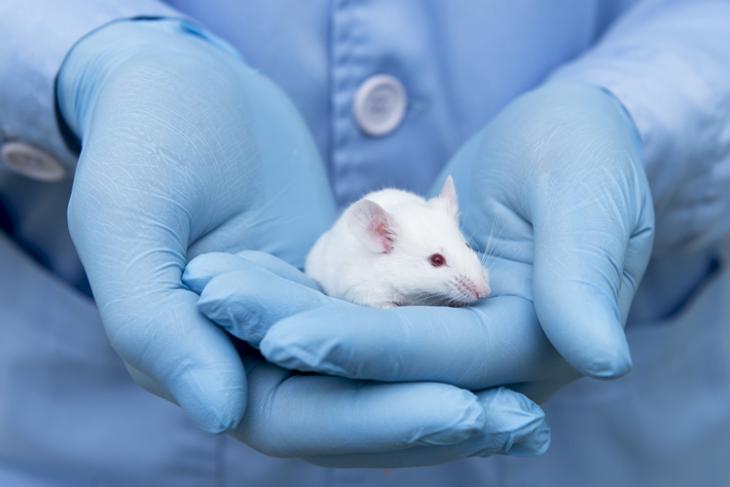 Researchers at the University of Washington have developed a new AI that makes it possible to understand the squeaks of rats. Named DeepSqueak, the AI analyzes rodent vocalizations and matches the patterns of audio to the ones noted in labs.

The researchers published their findings in the journal Neuropsychopharmacology earlier this week. In simple words, the technique converts the sound produced by rats into graphs and image formats. The generated images and graphs are then analyzed using advanced machine learning algorithms.

“As it turns out, rats and mice have this rich vocal communication, but it’s way above our hearing range, so it’s been really hard to detect and analyze these calls. Our software allows us to visualize all those calls, look at their shape and structure and categorize them.”, says Russel Marx, co-author of the paper.

Russel and co-creator Kevin Coffey have come up with some intriguing initial discoveries with DeepSqueak. “The animals have a rich repertoire of calls, around 20 kinds. With drugs of abuse, you see both positive and negative calls.”, said Coffey.

Notably, mice seem to be happy when they are given food like sugar. The researchers noted that male mice communicate differently when they are around with female mice when compared to other male mice.

“If scientists can understand better how drugs change brain activity to cause pleasure or unpleasant feelings, we could devise better treatments for addiction.”, says John Neumaier, professor of psychiatry and behavioral sciences at the UW School of Medicine and associate director of the Alcohol and Drug Abuse Institute.

The goal of the researchers is to use DeepSqueak for making breakthroughs in addiction research. However, it will be interesting to know what they will be able to come up with these minute details.

So, what do you think of DeepSqueak? Tell us in the comments.