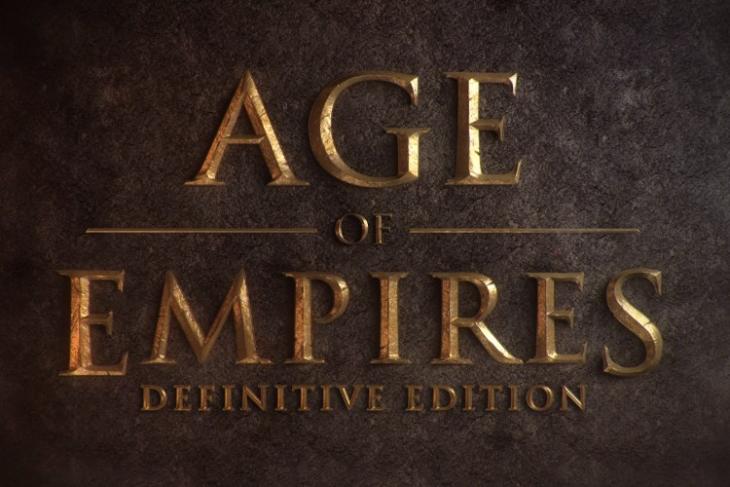 2018 is definitely shaping up to be the year of game remasters. From Dark Souls to Assassin’s Creed Rogue to rumors of Resident Evil 2; there has been no shortage of remasters this year. Now, while Microsoft Studios has been busy pushing out Xbox One X Enhancements for its games such as Forza Horizon 3, and preparing for the release of Sea of Thieves, another game that is scheduled for this year’s release is Age of Empires.

Announced back at E3 2017, Age of Empires: Definitive Edition was scheduled for release in October 2017 but was pushed back at the last moment. Now, in an official blog post on Xbox, Microsoft has announced that the game will finally be releasing on February 20, 2018, 20 years after its original release.

Priced at $19.99, the RTS game will be available for playing on the Windows PCs. The definitive edition or remaster brings about assets that were built from the ground up for a modern 4K presentation, a new campaign narration for each mission, and a completely re-recorded original soundtrack of the game with a new orchestral score.

The game also supports LAN play along online multiplayer with Xbox LIVE. The definitive edition also enhances the campaign and scenario editor, allowing players to make original custom campaigns for the game. These missions can, later on, be shared with other players as well via the game’s official website. 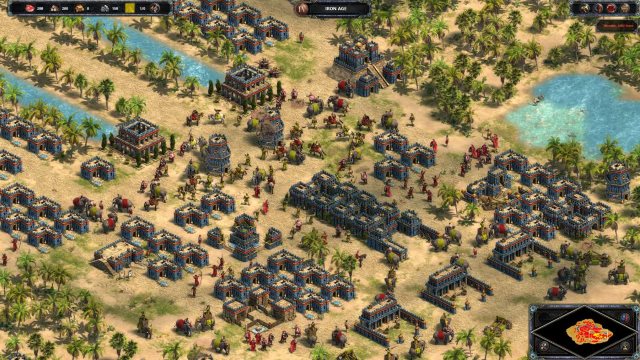 The development team understands that the development did take longer than the team had originally planned. But according to Adam Isgreen, Creative Director at Microsoft, the team wanted to “… treat the Age of Empires franchise with the respect it deserves, so we took the time we needed to get features like attack-move and the improved minimap exactly right, and even added things like an in-game tech tree (how did we survive 1997 without that?) that we hope fans will love.”

Furthermore, the development team has also announced that it will be launching a multiplayer beta for its players worldwide starting January 29, to allow players to get a taste of the game for free before its actual launch. You can signup for the beta until January 25 at the game’s official website, and the beta is expected to go live on January 29.

Age of Empires: Definitive Edition is available for pre-order on the Microsoft Store.

15 Amazing Games Like Age of Empires You Can Play

Age of Empires: Definitive Edition out on Windows 10