After shaking up the mobility business in India, Jio is now eyeing a pie of the broadband market. The company is seeking registrations from interested users for JioGigaFiber, which is expected to offer 1TB of monthly data at an economical price. And now, unsettled competitors offering broadband services are upgrading their offering to face the heat from Jio’s broadband.

After BSNL, another popular ISP ACT Fibernet has announced attractive offering at no extra cost. With select plans, ACT Fibernet will be giving users in Bengaluru, Coimbatore, and Delhi benefits up to 1.5TB for free.

The free data will be added to users’ data balance in five monthly installments of 300GB and to avail the offer, consumers must either already be paying as per biannually or annually i.e. they must payment cycles of either 6 or 12 months, as per Business Today. However, it must be noted that the extra 300GB data will not carry forward to the next month and will have to be consumed within the same month. 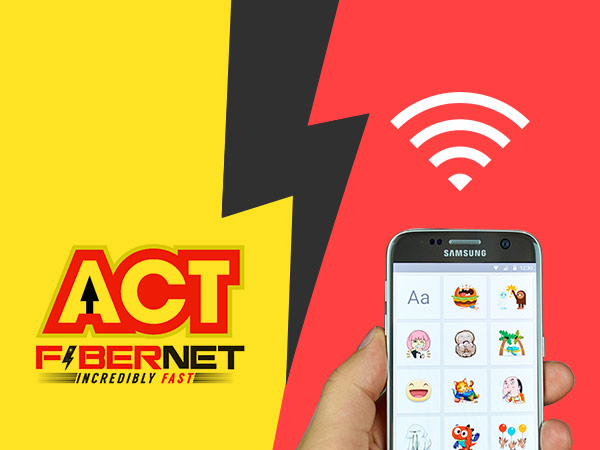 Shinier offers await new subscribers choosing the 6 or 12-months payment period or existing ones upgrading their existing cycles. With a 6-months subscription, users will get a free month of use while two free months will be offered to those paying on a yearly basis.

These offers are applicable for those using ACT Storm and Incredible plans in Bengaluru, ACT Spirit and Bolt plans n Coimbatore, and ACT Silver Promo and Platinum Promo plans in Delhi and are valid till February 2019.

In contrast, Airtel is offering a three-month Netflix subscription to keep its V-Fiber customers engaged while BSNL recently refreshed its Fiber broadband plans in a bid to sustain against the pressure building up due to Jio’s entry in the segment. We are hopeful that similar to the telecom market, broadband becomes more economical and widely available to the masses not only in metros but also smaller towns and cities.

What is JioGigaFiber? Everything You Need to Know

JioGigaFiber Registrations are Now Open, But Getting a Connection Might Take Time