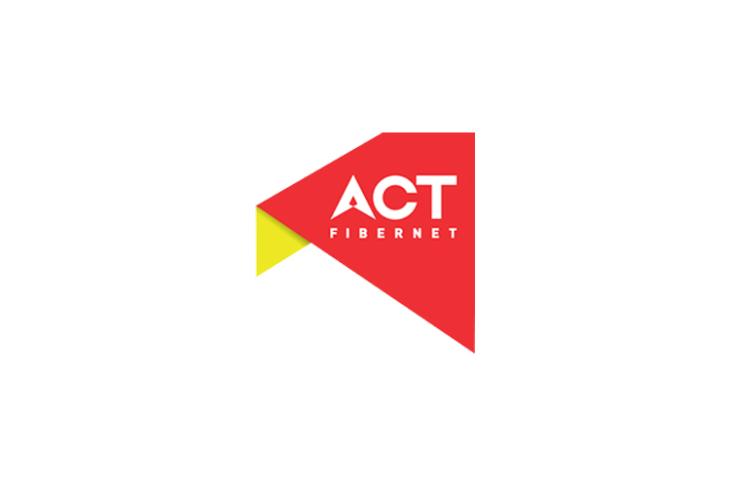 ACT offers three tiers of broadband plans in Delhi — ACT Silver, ACT Platinum, and ACT Diamond. Customers subscribed to the ACT Silver plan will not see any change to their broadband plan. However, speeds and data limits for the other two plans have been increased by ACT Fibernet.

Here are the new speeds and FUP, along with charges for the plans.

Interestingly enough, the upgrades are being brought for no cost increase to users. Both the Platinum and Diamond plans maintain the same monthly rentals for the increased speed.

The company put out a statement along with the announcement of the upgrade, saying “As part of our brand promise of Feel the advantage we believe in bringing the best experiences to our customers and as a step to further enhance our customer experience, we have upgraded plans with higher speeds / increased FUP limits. In these times where customers are connected to internet from their home, our high speed plans will enable superior internet experience especially around work from home, streaming, gaming and e-learning”.

If you are using ACT Fibernet’s Platinum or Diamond plans, the new speeds and FUP will go into effect from July 1, 2020.