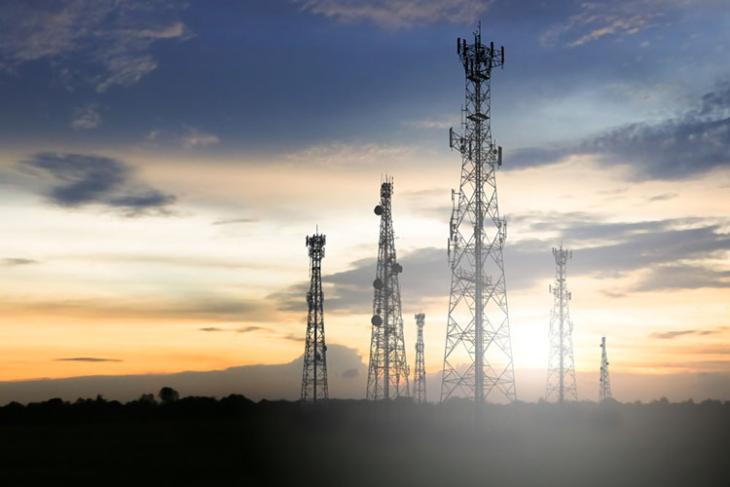 A whole set of conspiracy theories circulating on social media platforms linking 5G with the coronavirus pandemic have led people in the UK to set fire on 5G mobile towers. According to a recent BBC report, there have been incidents at Birmingham, Liverpool, and Melling.

“I’m absolutely outraged and disgusted that people would be taking action against the infrastructure we need to tackle this emergency,” said NHS Director Stephen Powis in a press conference.

5G workers are believed to have received physical and verbal threats from conspiracy theorists and people who go by these theories without verifying its credibility and authenticity.

In some cases, people have set fire on towers that don’t even offer 5G connectivity. According to a report from The Verge, at least one tower operated by British mobile network operator EE has suffered from this.

Until now, there’s no scientific proof citing 5G networks for the rise in coronavirus cases. Full Fact, an independent fact-checking charity in the UK, says the 5G coronavirus theories are flawed.

Regarding claims that suggest 5G emits harmful radiation that could result in human extinction, here’s what Full Fact has to say: “The level of radiation from 5G is far below levels of electromagnetic radiation thought to cause damage to cells in the human body.”

Coming to the coronavirus situation, theorists quote a research paper that supposedly claims bacteria produce electromagnetic signals to communicate with other bacteria. In this case, Full Fact says the hypothesis itself is disputed and points out it is not even applicable to viruses like SARS-CoV-2.

This series of events exhibits how the spread of misinformation can lead to serious issues in the real world. The spread of fake news is a global issue and it is in the hands of people to use social media responsibly and avoid sharing similar rootless claims, especially amidst a pandemic.