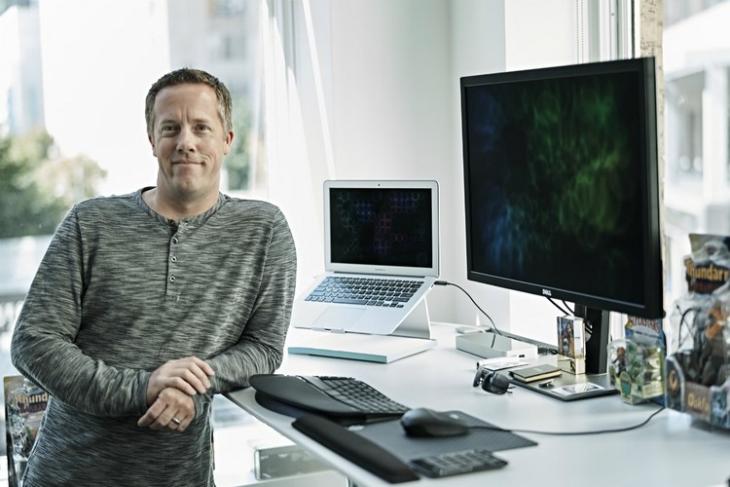 Even as companies like Xiaomi and Vivo iQOO get ready to launch their first 5G smartphones in India, commercial 5G networks in the country continue to remain a distant dream. According to Ookla Co-Founder and General Manager, Doug Suttles, the state of the Indian telecom sector suggests that the status quo is unlikely to change any time soon, with large-scale 5G deployment in the country still at least “a few years away”.

In an interview to NDTV last week, he said: “I don’t think that I can justify by saying that 5G would matter at this point — not until whatever underlying problems are fixed that are preventing 4G from producing the kinds of performance that is expected”. According to him: “There are too many different issues at hand right now to really even consider 5G be real. So if I were to guess, it’s a few years away before you truly see prevalent 5G. But there’s a lot of problems to solve between now and then”.

Those problems include not only slow 4G speeds and frequent call-drops, but also patchy availability of cellular networks, even in the heart of metropolitan cities like New Delhi. As things stand, India lags behind its neighbors, Pakistan and Nepal, in terms of 4G speeds, according to Ookla’s Speedtest Global Index. While Pakistan and Nepal rank 117th and 127th with download speeds of 14.85Mbps and 12.06Mbps, respectively, India could only notch-up a lowly 128th with 11.46Mbps.

Suttles’ warnings about a belated 5G timeline for India tallies with a Counterpoint report from late last year, which suggested that India may have to wait for at least 5-6 more years for 5G networks to be fully deployed across the country. 5G spectrum allocation is yet to take place for full-fledged trials, but the government has announced plans to start conducting initial trials for 5G technology in the country, although, there’s no exact timeline for that just yet.

18 Best 5G Phones You Can Buy in India Right Now