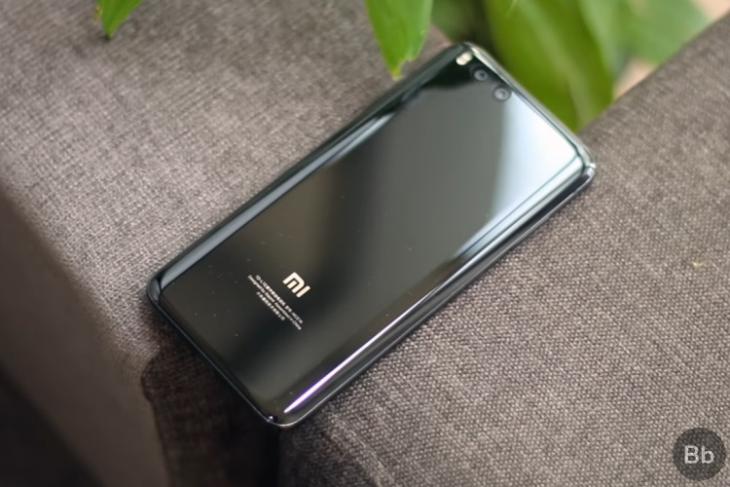 At Qualcomm’s event in New Delhi today, both Xiaomi and Realme announced plans to launch phones powered by Qualcomm’s new mobile platforms in the country. Taking to the stage at the event, Xiaomi India chief, Manu Kumar Jain, announced that the company will soon launch devices powered by the all-new gaming-centric Snapdragon 720G SoC with NavIC support. The company was already said to be working with ISRO to integrate NavIC support to its smartphones and other devices in India.

In a tweet posted by Jain following the event, he further hinted that devices powered by some of the other new chipsets from Qualcomm, including the Snapdragon 765G and the Snapdragon 865, are also in the offing in the coming days, possibly making it among the first to launch devices powered by all three of the aforementioned chipsets in India. He also revealed that Xiaomi will be launching 5G smartphones in the country in the coming months, although, there are no more details on the subject at this point.

Excited! @Xiaomi will be one of the first brands to launch the latest #Qualcomm #Snapdragon high-end premium chipsets!

Which SoC are you most excited about? RT & tell me!#Xiaomi ❤️

One of Xiaomi’s biggest competitors in the mid-range segment in India, Realme, also announced plans to use the new chipset in some of its offerings in the country this year. This was announced by the company’s CEO, Madhav Sheth, who took to the stage to announce the company’s plans with the new chipset. According to Sheth, “We are … excited for our upcoming smartphone launches in 2020 which will feature the brand-new Snapdragon 720G Mobile Platform to help meet the emerging consumer demand”.

In case you don’t know it already, ‘NavIC’ (sailor in Hindi) is the operational name for India’s ingeniously-developed satellite navigation system, the Indian Regional Navigation Satellite System (IRNSS). Developed by the Indian Space Research Organization (ISRO), it is designed to provide accurate position information service to users in India and its neighborhood.

Alongside GPS (US) and GLONASS (Russia) and BeiDou (China), it is one of the few independent satellite navigation technologies in the world, and all three Qualcomm chips announced at today’s event, including the Snapdragon 720G, the Snapdragon 662 and the Snapdragon 460, will include support for the new technology.