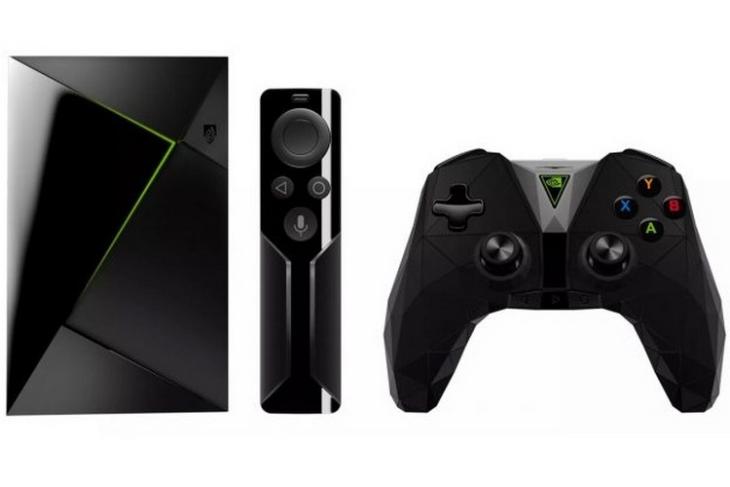 A new listing on the website of the US communications regulator, FCC, suggests that Nvidia may be working on a successor to its popular Nvidia Shield TV. Listed as the ‘NVIDIA Corporation SHIELD Android TV Game Console P3430′ the device will come with Bluetooth and Wi-Fi connectivity.

Further details about it remain murky at this stage, with no images or spec-list to go by. Although earlier rumors have suggested that Nvidia might use its in-house Tegra X1 T210 B01 / T214 processor to power its next-gen Shield device, there’s no way to verify those claims right now. However, given that the device has cleared the FCC already, we expect to start getting some actual info about it in the days ahead.

More than four years after its release, the original Nvidia Shield TV and its 2017 successor continue to be described as the best stand-alone Android TV boxes in the market. As with all Android TV devices, Shield consoles can not only stream content from various sources using third-party apps, but also enable users to play downloaded games from the Google Play Store.

In terms of hardware, both the first-gen and second-gen models are powered by Nvidia’s Tegra X1 SoC with an embedded ARM CPU and Nvidia’s custom Maxwell GPU. The devices also rock 3GB of RAM support 4K output at 60 FPS over an HDMI 2.0 output, with support for HEVC-encoded video. While the base models come with just 16GB of built-in storage, there’s also a ‘Pro’ model on offer with a much more practical 500GB of storage.