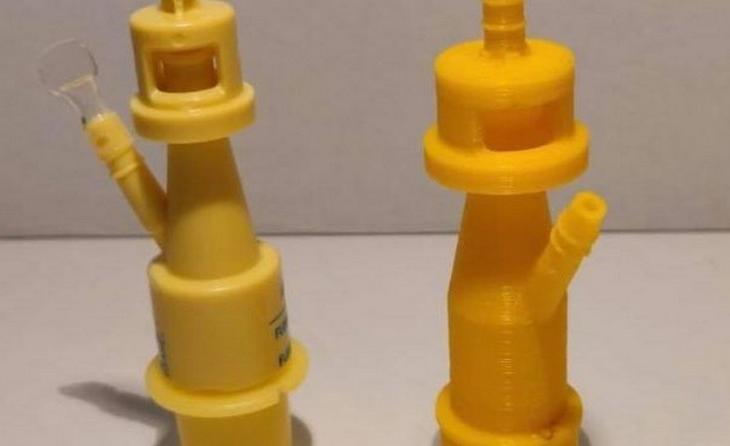 While the Novel Coronavirus grips Italy in quarantine, the number of patients in the country continues to rise. According to a recent report, the death toll in Italy has risen to over 2500. The country is struggling to provide medical assistance to the patients. In a similar situation last week, a hospital in the country ran out of a valve that is needed for the breathing equipment to work. When the company that manufactures the valve could not provide it, a man used a 3D printer to build the same to save the patients’ lives.

Since last Thursday, a hospital in Brescia, in the north of the country could not support its patients as there were no valves to support the resuscitators – a tool to help patients breath. The company that manufactures the valves could not provide the valves as they were out of stock. And these valves are pretty expensive.

Now, to save the patients suffering from the deadly disease, Massimo Temporelli, a physicist and a scientific specialist stepped up. Temporelli previously collaborated with an editor of a local newspaper, Nunzia Vallini for a program in schools. This program involved the use of 3D printers. So, the idea of printing the valve using a 3D printer was a viable option.

Now, to get the hands-on a 3D printer, Temporelli called a young materials engineer, Cristian Fracassi, who possessed the required machine. When Fracassi brought in the printer, the team got in touch with the original manufacturer to ask them for the 3D model of the piece. However, instead of sending the model the manufacturer threatened Fracassi for patent infringement. But this did not stop the engineer to create the valve as many lives were at stake. Fracassi created a 3D model of the valve from scratch using the dimensions, measurements and the design of the piece. He reportedly used three different techniques – FDM, SLS and SLA, to create the model. And in only six hours, the physical pieces were ready to use. And these valves only cost roughly $1 whereas the original valves cost almost $11,000 (that are still out of stock)!

This was more like a science fiction miracle for the patients suffering from COVID-19. However, the protagonists were Temporelli and Fracassi, who did not give up even when the odds were against them. Now the fact that the original manufacturers denied providing the 3D model was unjust. However, to threaten someone who is selflessly trying to save lives in these difficult times was just inhuman.