When the Google Pixel was unveiled last year, people were a little skeptic as to how it would perform, considering the Nexus brand was going away and it was the first phone officially made by Google. However, the Google Pixel turned out to a fine phone, thanks brilliant to brilliant software and great hardware. Well, that’s exactly what makes the next iteration of Pixel highly anticipated. We have seen a few rumors floating around the upcoming Pixel device and the latest rumor suggests that we will see not two, but three new Pixel devices this year. 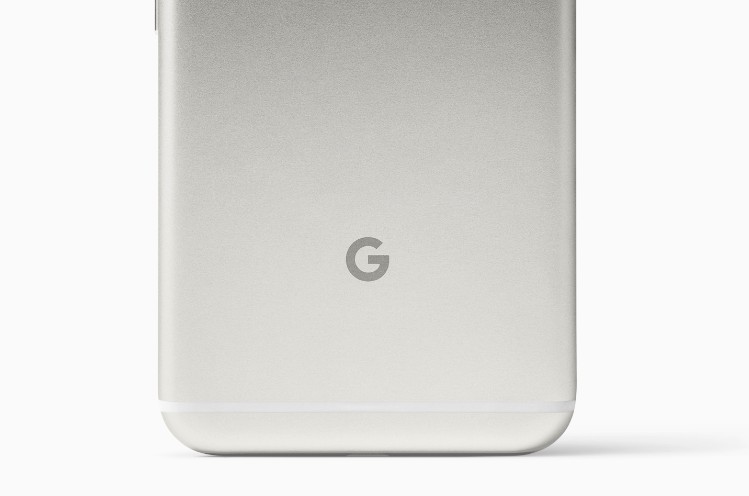 The rumor comes from the existence of three devices in the Android Open Source Project codenamed Taimen, Walleye, and Muskie. Along with the codenames, the AOSP code also suggests that the all the three variants of the Pixel 2 will be powered by the latest and greatest Snapdragon 835 processor.

While Walleye is for the Pixel 2 and Muskie is for the Pixel XL 2, the device with the codename Taimen is still unknown. There is speculation that the device can be a Pixel tablet or just a larger Pixel device. We should get more details as we get closer to the launch of the new Pixel devices. Also, this might be a whole different device altogether, so make sure to take this news with a pinch of salt. As for the Pixel 2 and Pixel XL 2, the new devices are rumored to be bringing better camera, water and dust resistance, as well as improved performance, thanks to the Snapdragon 835.