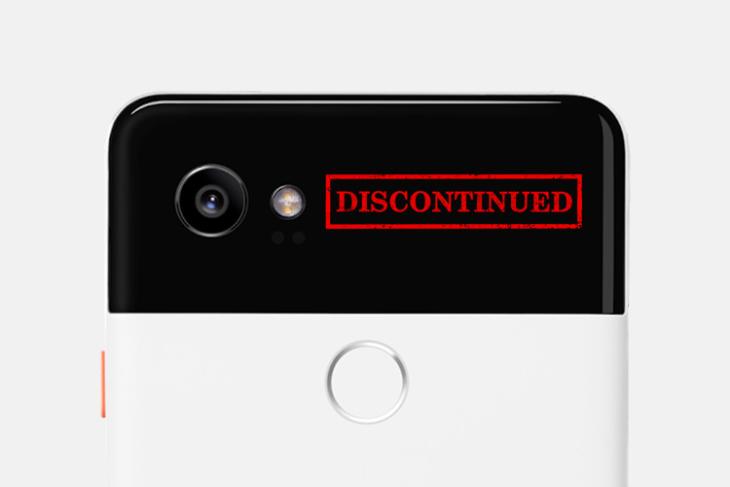 While Google has a habit of doing this to its older flagships shortly after launching new flagships, discontinuing the Pixel 2 feels like a bigger deal than normal because it was quite simply one of the best Android smartphones of its time. It offered a great stock Android experience, industry-leading camera performance, a build that’s the best Google has pushed out in the Pixel line-up, and a design that was decidedly pretty good for its time as well. 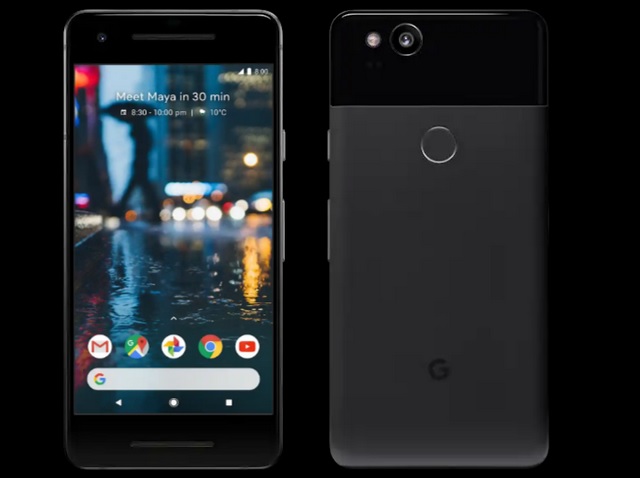 The Pixel 3 and 3 XL, while pretty great camera phones, don’t really feel as compelling as their predecessors did, and with this change to its line-up, Google has pretty much increased the price of entry to its smartphone ecosystem to almost $800, which is a steep entry-price for any brand. After all, most smartphone brands offer high-end flagships, but keep their old flagships in the running at discounted prices, along with mid-range and even budget offerings in their line up.

Even Apple, which is widely considered one of the most expensive smartphone brands out there, has a lower price of entry to its ecosystem. The oldest iPhone Apple officially sells is the iPhone 7, at $449.

Google has been rumored to be working on a Pixel 3 Lite, or something similar, for quite a long time now, and while we’ve repeatedly seen leaks surrounding the device, nothing concrete is available yet. Here’s hoping Google actually launches a mid-range Pixel smartphone, making its smartphones more enticing to a larger number of people.