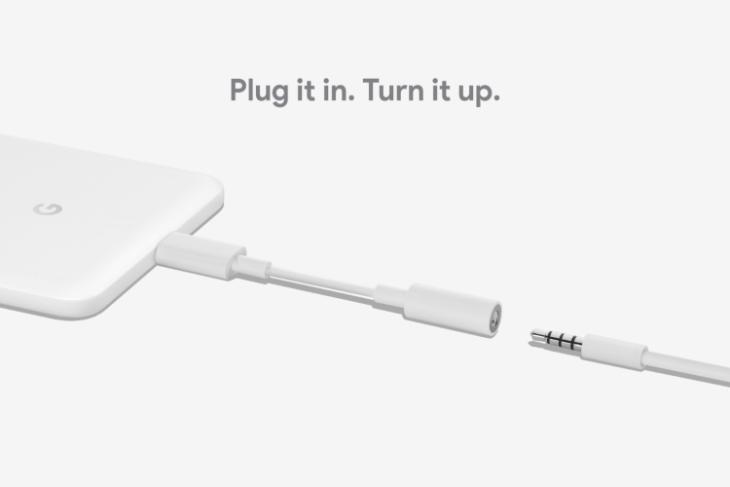 As first spotted by Android Police, Google has replaced the $9 headphone jack adapter that has been for sale in the Google Store for the past several months with a new adapter which makes a couple of improvements, such as offering lower latency and better battery life. 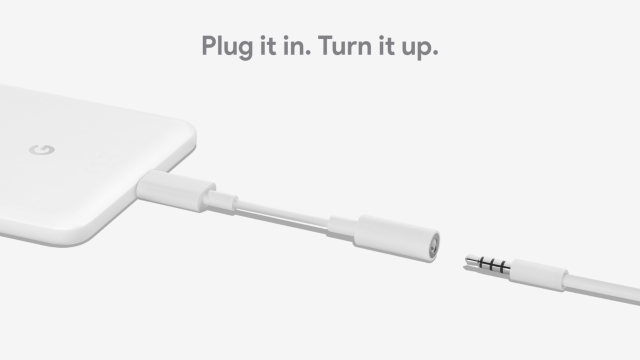 According to Google, “Adapter now provides 38% more playback time and has a 53% improvement on plug-in latency than previously available Pixel 2 headphone adapter.”

While the design of the adapter has been kept pretty much the same, it is a bit lighter, shaving off 0.4 grams. Also, the new adapter is smaller at 0.7mm thinner, 0.6mm narrower, and 2.8mm shorter. That being said, the new changes come at a price as well, with the updated adapter priced at $12.

The updated USB-C Headphone adapter is available for purchase on the Google Store and works with Pixel 2 devices as well as anything on “Android P or higher.”