Skip to content
Home Mobile Android Google Pixel: What Makes It Better Than Other Android Smartphones

Google recently announced its Pixel smartphones, the Pixel & Pixel XL and these are not your usual Nexus smartphones, these are phones “made by Google”. The new devices feature top of the line hardware but that’s part of every Android flagship, right? Well, thankfully, Google differentiates the Pixel line-up with some very cool unique features. However, the Pixel starts at $649, which is quite pricey and you must have wondered if the price is justified, considering there are a number of high-end Android smartphones you can buy. Well, let’s put our dilemmas to an end and check out the unique features in Google Pixel and what exactly makes it better than other Android smartphones. So, let’s begin!

While we saw a preview of Google Assistant in the instant messaging app Allo, the Google Assistant in Pixel is what we have always imagined Google’s virtual assistant to be, and more. Google Assistant brings you all the goodness of Google Now in a much more user friendly and conversational manner. The voice assistant can bring you daily briefings, weather info, flight status, play music, make reservations, send messages, answer your queries, set reminders & alarms, enable or disable system options and a lot more. Plus, it has got a personality, similar to what you get in Siri or Cortana and you can even play games with it. 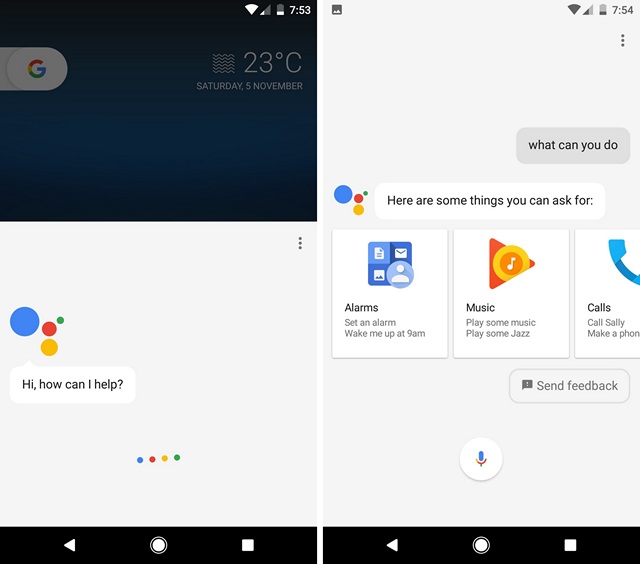 With third party apps supporting the Assistant, it’s bound to get better. While Google Assistant should make its way to more Android devices, if you just cannot wait, you can get it on your Nougat running rooted device. If you are using it already, you should definitely check out our list of cool Google Assistant tricks.

Say goodbye to the Google Now launcher and say hello to the brand new Pixel launcher. The brand new launcher does not bring a radical overhaul of the Android homescreen we know but it does bring some decent changes and additions. The app drawer is now accessible via a upward swipe from the homescreen, which we certainly like. Other changes include new rounded icons, new Google search button and the new navigation icons. 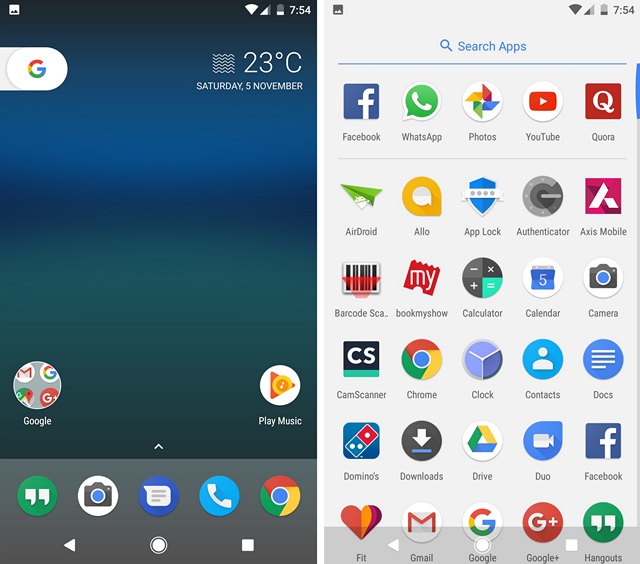 It also includes a cool new wallpaper picker but it’s not really exclusive, as you can get it from Play Store. Chances are, Pixel Launcher will remain exclusive to the Pixel devices but if you really want it on your device, you can install the APK file of the launcher. However, do keep in mind that it might not play well with your device. 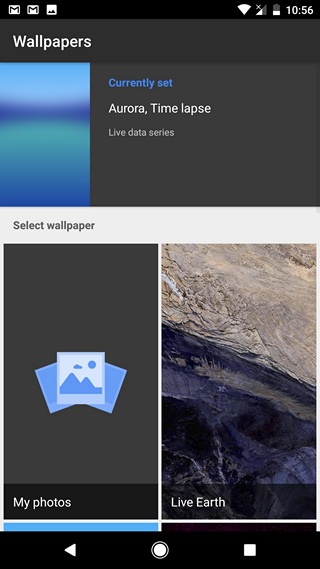 The cameras on the Pixel smartphones are pretty amazing and Google has updated the Google Camera app to make sure you get the best experience on the Pixel. The updated camera app brings a new UI, with the timer, HDR, grid and flash options available right from the viewfinder. Also, there’s a hamburger menu, which lets you jump to various modes like slow motion, panorama, lens blur etc. 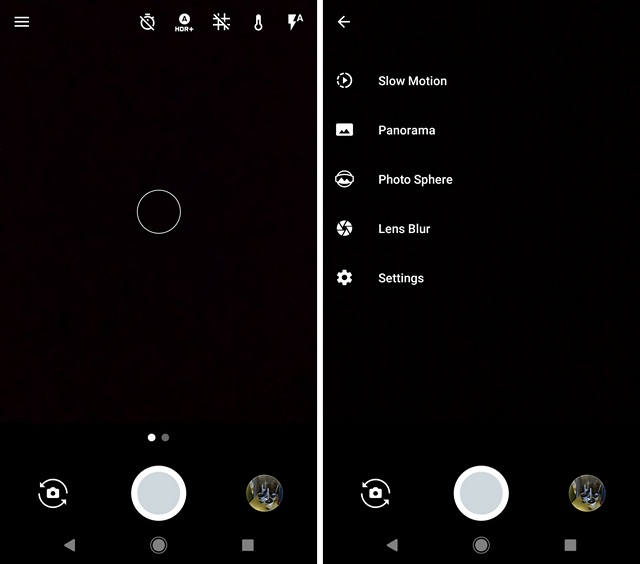 With the new camera app, you can press hold on the viewfinder to trigger AE/AF lock and there’s also a manual exposure slider in tow, which should come in really handy. Along with that, there are new cool transitions when you switch between the front and rear camera and when an HDR photo is processing. Last but not the least, the new camera app also lets you set the volume keys to act as shutter or for zooming.

Google is trying to match Apple’s iPhone support with its own in the Pixel smartphones. The Pixel comes with a new “Support” tab in the Settings page, which lets you chat or call a Google representative for help. While the chat option works like a usual messaging chat, a representative can send you a screen share request in the phone option to understand your query better. The Support page also lets you search help topics, check out tips & tricks and send feedback to Google. Overall, this is a pretty nice addition by Google and we hope this feature comes to more Android smartphones. 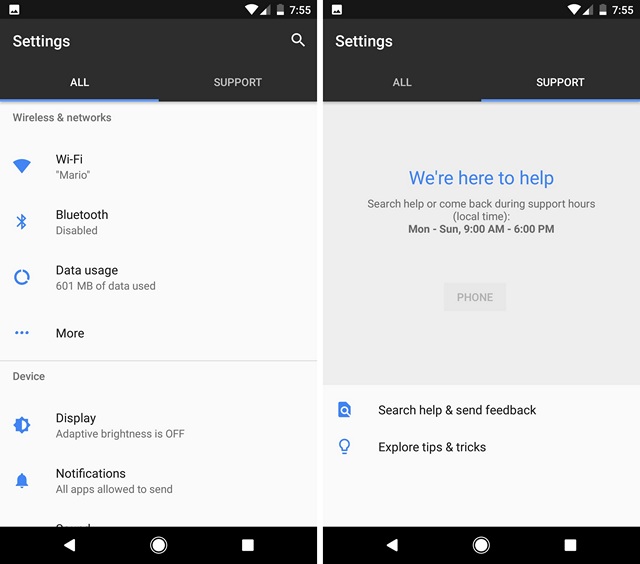 Google lets you backup unlimited photos at original quality on the Pixel smartphones and it’s a big deal. If you are using Google Photos on your Android device, Google lets you backup unlimited photos but only in High Quality (1080p videos and 16 MP photos) and if you want to backup full resolution photos, it’ll take up your Google Drive storage. While the backed up High Quality photos look almost the same as the photos you took, they surely go under some compression. However, if you own a Pixel, there’s nothing to worry about, as the photos and videos will be backed up in their original size and quality in Google Photos. Also, with Pixel not packing expandable storage, this is certainly appreciable. 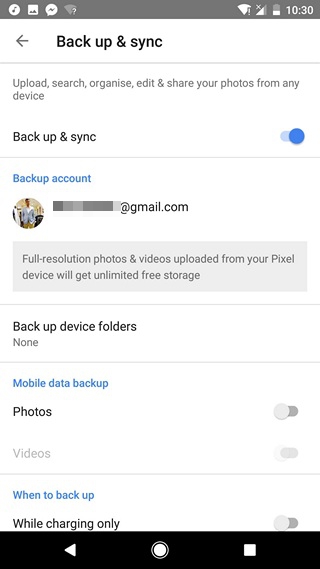 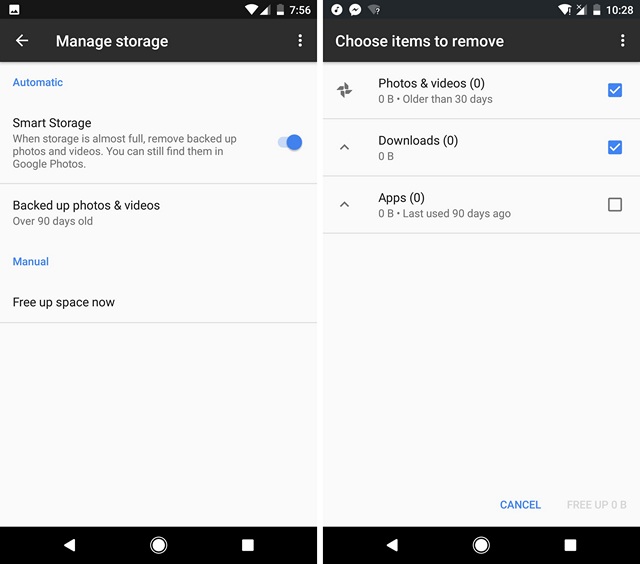 You can also manually remove photos, videos, downloads and apps. When you manually free up space, the feature lets you know the exact amount of storage you are freeing up, which is pretty handy.

As expected, the Google Pixel and Pixel XL are the first smartphones to come with Android 7.1, so it’s another added incentive to get the smartphone. Android 7.1 brings some cool changes like rounded icons, new power menu, GIF support in Google Keyboard, new calling UI and more. 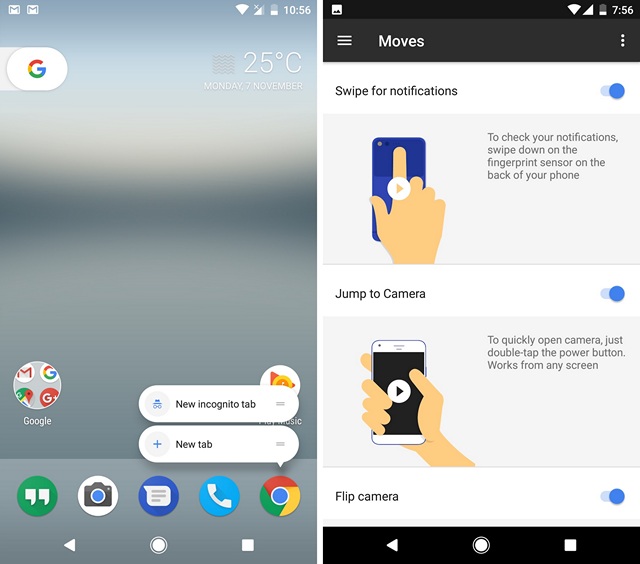 It also includes the cool new app shortcuts, which is very similar to shortcuts offered on iOS app icons with 3D Touch. On Android 7.1, you can just press hold on an icon to get various shortcuts and you can even create homescreen icons for these shortcuts to quickly access them. For instance, Chrome offers shortcuts to open up a new tab or a new incognito tab. Only the first party Google apps currently support shortcuts but we can expect third party apps to follow suit. Android 7.1 on Pixel also comes with some cool new “Moves” like the ability to open the notification drawer by swiping on the fingerprint scanner.

Well, these are some features that are unique to the Google Pixel, at least as of now. Sure, the Google Pixel is not for everyone but it’s arguably the best Android smartphone you can buy right now. Well, those were our thoughts but we’d love to hear yours. So, what do you think of the Google Pixel smartphones? Let us know in the comments section below.