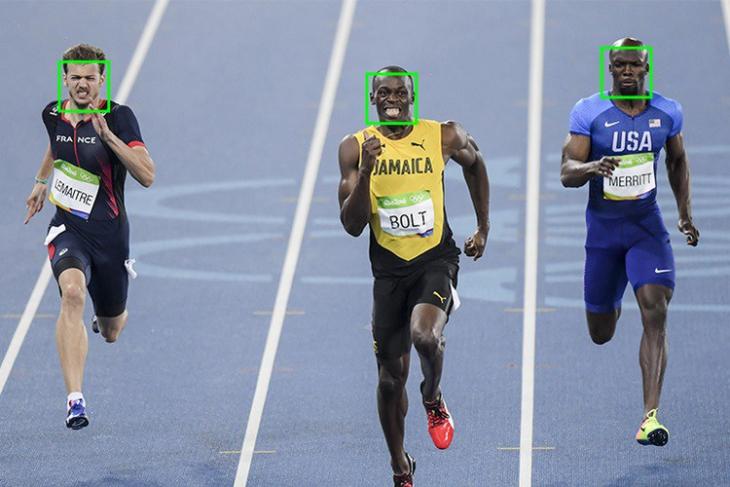 Facial recognition technology is still in its early stages of mass adoption, as it has so far remained exclusive to intelligence operations and high-security infrastructure, and has just recently made its way to smartphones. However, that is about to change as we might witness the world’s first large-scale utilization of facial recognition technology at the upcoming Tokyo Olympics in 2020.

According to a report published by Japan Times, the organizing committee of the Tokyo 2020 Olympics and Paralympics is mulling the deployment of facial recognition technology on a huge scale to streamline the process of identity verification and security management at the huge sports festival. The measure is currently under consideration to eliminate the dependence on identity cards as they can be easily forged, leaving the event vulnerable to potential terrorist attacks. 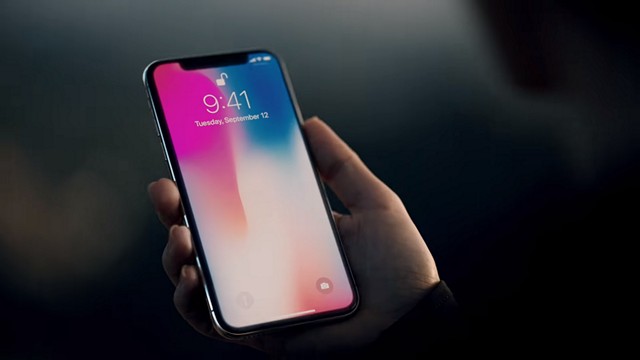 Regarding the necessity of facial recognition as a method of authentication, an official associated with the sporting event’s management said,“Facial recognition will be an effective means of preventing terrorists from entering venues by mixing in with people involved in the games who are coming and going to various places.”

The facial recognition-based identification process will only be employed for the participating athletes, volunteers, event officials, security personnel, and journalists, all of whom will be required to submit photographs before the event could kickstart to feed their facial map in the system’s database so that it can identify them. The technology would be employed at over 40 locations such as event venues and media centers to bolster the security measures and prevent any mishap.