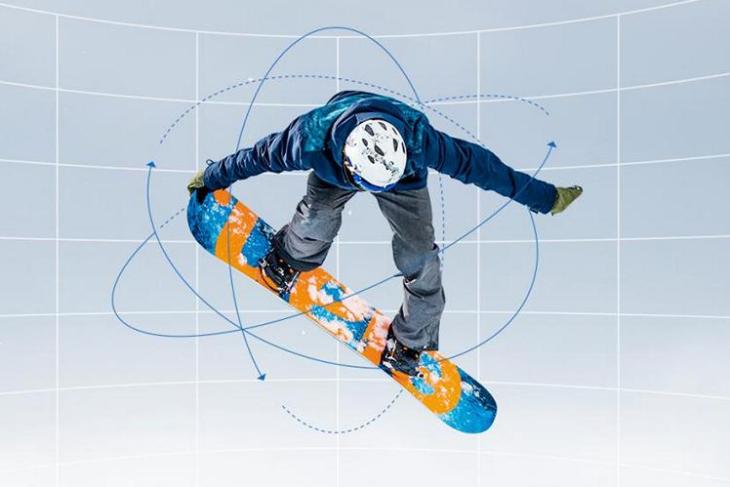 The upcoming 2018 PyeongChang Winter Olympics has been in the news primarily because of the escalating tensions between the North Korea and hosts South Korea, as well as the international community at large. However, the event has also turned into something of a test-bed for new technology.

The Games will serve as a showcase for 5G cellular networks before the technology is deployed commercially later this year. And now Intel has announced that the events will be broadcast in virtual reality using the company’s ‘True VR‘ technology that uses multiple cameras to create “interactive 360-degree virtual-reality environments”. The world’s second-largest chipmaker also announced that it will open a studio in Los Angeles, California, for the production of AR and VR content. 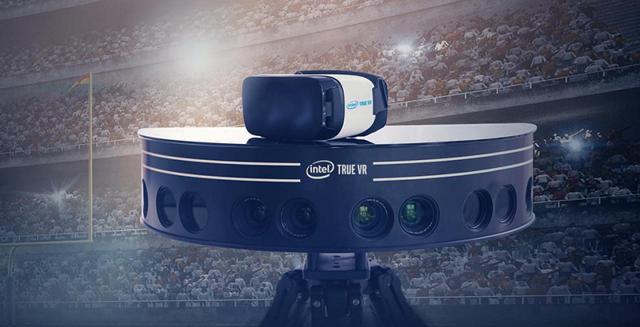 To bring the VR content to the public, Intel has tied up with the Games’ organizing committee for the production of around 50 hours of VR content that includes the opening and closing ceremonies. A number of sporting events, such as alpine skiing, curling, snowboarding, skeleton, figure skating, short track, ski jumping, ice hockey, big air etc. will also be filmed in VR as part of the deal with Intel.

While NBC has the rights to telecast the 2018 Winter Olympics in the US, one of the interesting points to note is that the network says it will live-stream the VR content rather than delaying it for hours, which is what it did during the 2016 Summer Games. It isn’t immediately clear from Intel’s announcement whether the VR content will also be available outside of the US, but we’ll probably get more details in the weeks before the Games are opened.