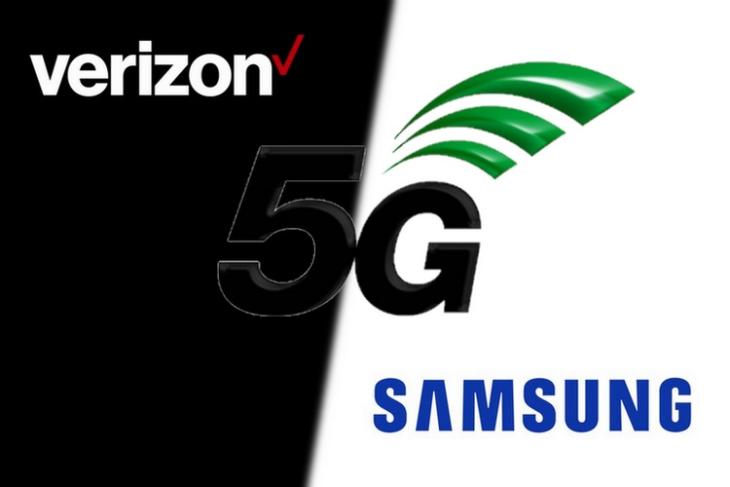 The dawn of 5G – the next generation of cellular network – is upon us. A major step in commercializing the advanced technology was taken in December when members of the 3GPP (3rd Generation Partnership Project) approved the hardware standards for its rollout.

As soon as the first 5G network specifications were announced, telecom giants across the world accelerated their efforts in the domain to bring 5G network to the masses.

Verizon will be among the first few to accomplish the goal, but it’s not going to be the only one out of the gate this year. Archrival, AT&T, has also announced that it will roll out ‘true 5G’ services in 12 cities across the United States before the end of 2018.

Together with Verizon, we have explored the vast potential of 5G through market trials across the U.S. At the same time, Samsung applied lessons learned from these real-world trials to ensure that our complete end-to-end 5G portfolio is ready for commercial service. We are delighted to work with Verizon on this journey to create unprecedented user experiences powered by 5G.

Samsung’s press release further reveals that both the firms have successfully tested the efficiency of Samsung’s 5G hardware through consumer tests conducted across seven cities in the United States, and are well on course.