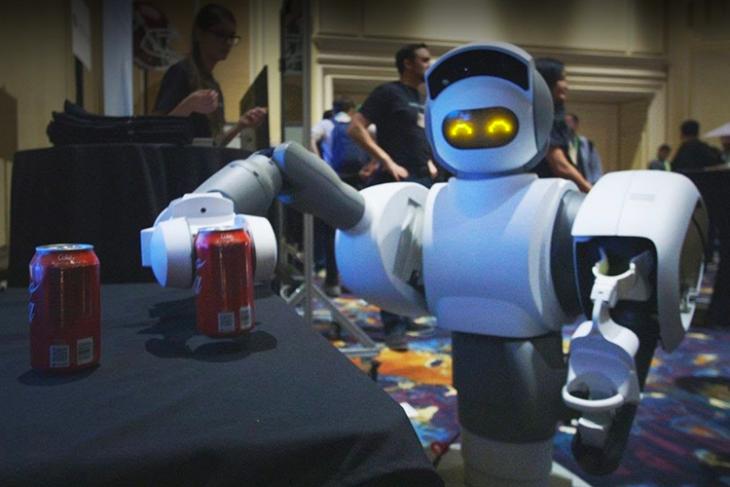 Let’s be honest. We’ve all been in that situation where we’re sitting in front of the TV, watching a football match (soccer, for you American folks), when we really need to grab a beer. But who’s gonna get up and get it from the fridge? What if Messi scores a goal? What if someone scores an own goal!?

Well, the technology gods have finally decided to get us out of our miserable beer-missing football games; and by technology gods, I mean Aeolus Robotics.

The company showed off its new robot at CES this year, and it can do some pretty remarkable things. ’Aeolus’, as the robot is called, showed off its skills at picking up a cold drink, and handing it over. So I’m assuming it can do that for a bottle of cold adult beverage as well. 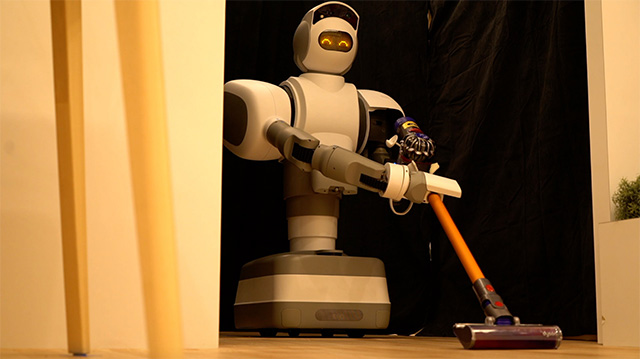 However, that’s not all Aeolus can do. The bot is meant to be more of a general household helper than a personal beer-butler, and can (the company claims) recognise over a thousand different items. So you can mess up your house all you want, and Aeolus will just roll around, putting things back where they belong. It’s the perfect house-keeper.

What’s even more exciting, is that the company has said the robot will ship this year, at a price that’s less than the cost of an overseas vacation for a family of four. The Verge’s Paul Miller, who was at CES seeing the demo, questioned if that was within $20,000, and was assured by the company that it was.

That’s a great achievement. If Aeolus can live up to what the company is promising it will, $20,000 is actually a very competitive price for it. After all, the robot has to remember where things go in your house, and successfully ensure that they’re there after you’re done using them. That’s a big challenge, since every house is different, so there’s really no one way of training a robot to learn about where things go.

However, if the robot apocalypse is to happen, I’d rather it started off with a cute, friendly, house-keeping robot, rather than one that looks decidedly bad-ass, and can back-flip better than I can.