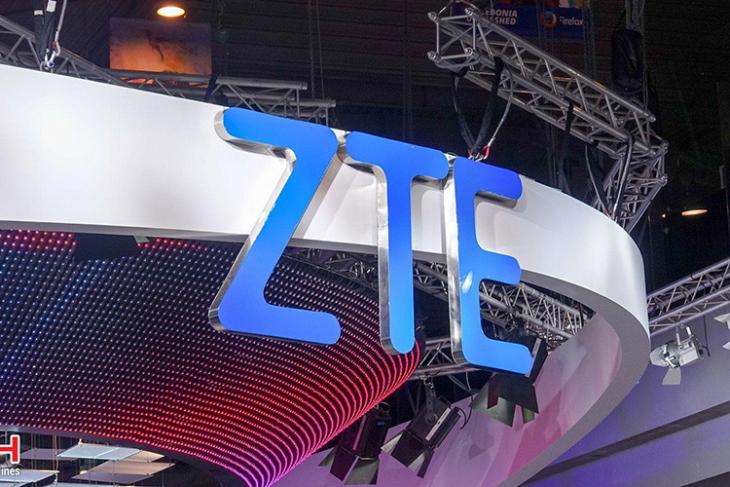 Under-display selfies cameras have been in the news for years now, but they’re yet to make their way to a consumer device. That, however, could soon change with Chinese telecom giant, ZTE, planning to launch the world’s first smartphone with the new technology in the coming months. The company’s new President of Mobile Devices, Ni Fei, announced the development on Weibo on Wednesday, but did not reveal anything else about the upcoming device.

While ZTE hasn’t yet revealed too much about the device officially, a well-known tipster has revealed its possible identity. According to them, the ZTE Axon 20 5G might be the first device to ship with an under-display selfie-camera. They also shared a screenshot to reveal that the State Radio Regulation of China (SRRC) recently certified a ZTE device with model number ‘A2021’, which will apparently launch as the Axon 20 5G. There’s no immediate word on its specs or features, but we hope to know more in the days ahead.

According to GizmoChina, the upcoming smartphone might use under-display camera tech from fellow Chinese tech firm, Visionox. The latter recently announced that it had started mass-producing its under-display camera solution and phones featuring the new technology will debut soon. The company, however, never confirmed whether ZTE is one of its clients and whether any of the latter’s upcoming devices this year will feature the new technology. Either way, there’s no further information on this right now, but let’s hope that we get more details on the subject sooner rather than later.