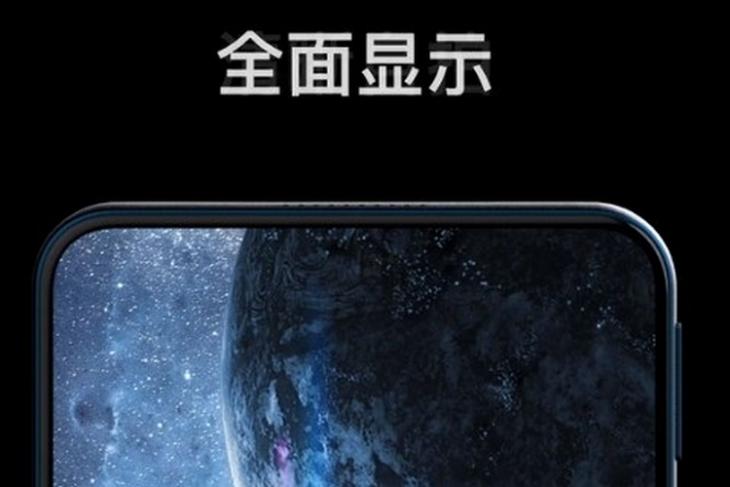 As reported by ITHome, Visionox uses highly transparent materials, new drive circuits, and pixel structures in the implementation. The combination of these, according to the company, creates a compelling solution for under-display cameras.

Behind the scenes, the company appears to have used new organic and inorganic materials that offer better transparency. Visionox has used as many transparent materials as possible for better efficiency. Meanwhile, for non-transparent parts, the company has used transparent conductive layers to avoid diffraction of light.

One of the major hurdles tech giants faced with under-display setups is image quality. However, Visionox says its technology will be on par with the current camera systems for selfies and video calls.

Under-display cameras are often considered to be the ideal solution for housing cameras as it doesn’t block the screen like notches or punch holes and doesn’t have moving parts like pop-up cameras.

It is worth noting that this is not the first time we are hearing about under-display cameras on smartphones. Chinese smartphone giants like Oppo and Xiaomi have shown off their prototype under-display smartphones in the past.

Although Visionox says its technology is ready for mass production, there’s no word on when we will be seeing its implementation on a smartphone. However, we could expect it to happen by the end of this year or early next year.

For now, it will be difficult to speculate which company manages to commercially pioneer under-display cameras on smartphones but going by Visionox’s claims, it looks like there’s some hope for the technology after all.