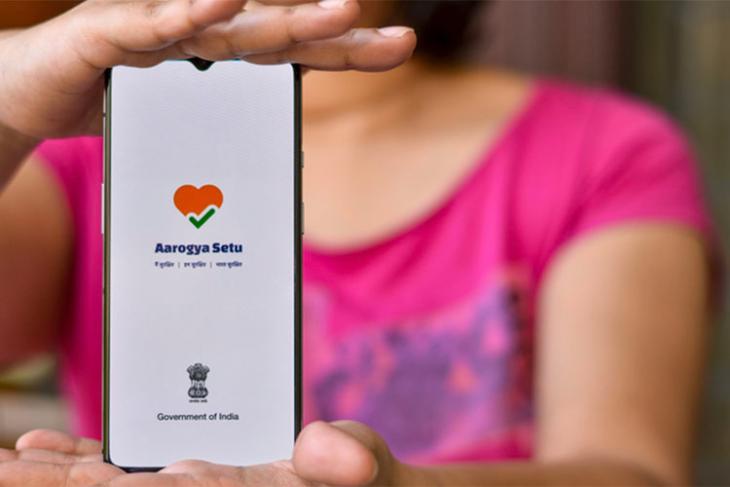 In a saga that gets more dystopian by the day, police in an UP district has reportedly issued a circular ordering all residents to install the controversial Aarogya Setu app on their smartphones. According to The Indian Express, the order was issued by the Gautam Budh Nagar police station on the night of May 3 and came into force the following day. It encompasses not only all residents of Noida and Greater Noida, but also everybody entering the region from outside.

Confirming the order, Akhilesh Kumar, DCP, Law and Order, said that people not complying with the order may even face jail-time. According to him: “All those with smartphones who do not have the application can be booked under Section 188 of the IPC (disobedience to an order duly promulgated by a public servant). After that, a judicial magistrate will decide if the person will be tried, fined or let off with a warning”. The section reportedly has provisions for fines of up to Rs. 1,000 or imprisonment of up to six months.

Explaining that the police plans to enforce the order in the strictest possible way, Kumar said that checks will be conducted at borders and check-posts at random to ensure that people are complying with the directive. People caught without the app on their phones will need to download it on the spot, failing which, they will be charged with non-compliance of a government order. “If people download it instantly, we will let them go. We are doing this so people take the order seriously and download it. But if they do not download it after repeated warnings, we will have to take action”, he said.

It’s worth noting here that several cyber-security researchers, civil liberties advocates and digital privacy activists have raised serious concerns over Aarogya Setu and its privacy policies. According to noted cyber-security researcher, Baptiste Robert aka Elliot Alderson, the app has already jeopardized the privacy of 90 million users by revealing their exact location to hackers, but the government has denied all such claims.